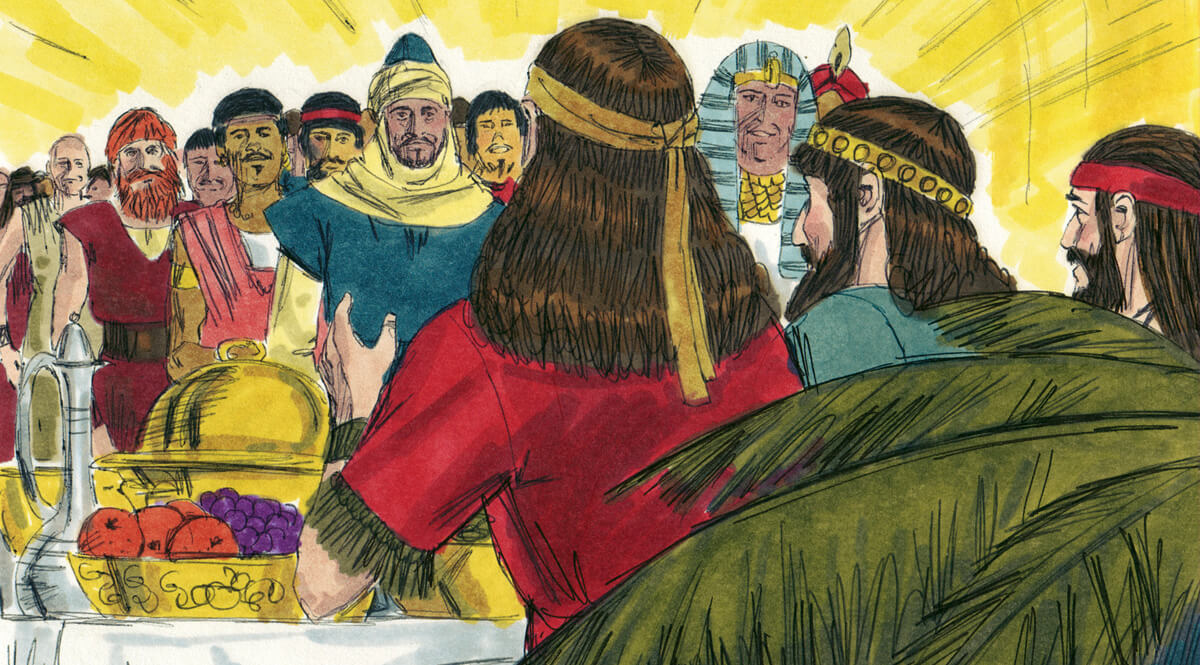 Man is a territorial creature. I don’t mean that purely in a geographical sense, either. Man is socially territorial—we expect people to stay in their class or in their race. Man is even territorial in an ideological sense. We put together belief systems—think of churches with all of their doctrines and creeds—that are exclusionary. They accept all people who believe exactly what we believe and exclude everyone else.

Part of this, I think, comes from a very natural desire to feel special. No one wants to be ordinary—just a part of the herd. We want to know that there is something special about us and we want to be together with people who share this same special quality. I realize this sounds like psychobabble, in a way, but let me explore the idea with you from a religious point of view.

If you were to ask a hundred people, what is the name of the religion of the Old testament, most of them would answer: Judaism. They would be wrong. In the New Testament, we encounter two of the major sects of Judaism—the Pharisees and the Sadducees—and Jesus is at some pains to make it clear to us that what these people believed was sharply different from the revealed religion of the Old Testament.

Judaism was not the revelation of God, but the response of the Jewish people to the revelation of God. This is manifest in the sectarian nature of Judaism. I don’t know if Judaism can boast as many sects as Christianity, but if not, it will only be because there are not as many adherents in the world. Consider, in this light, a fascinating encounter Jesus had with a Roman Centurion. We’ll find it in Luke, chapter 7.