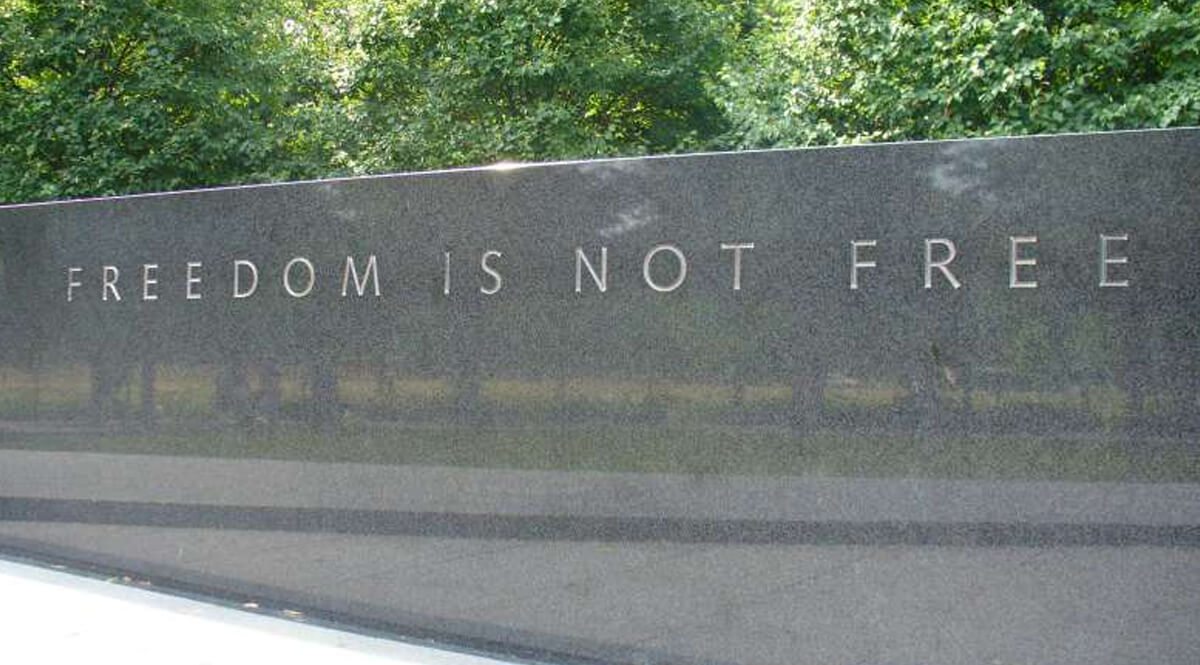 What’s really going on in the world? And what is this War on Terror really about. When you get to the basics, what people call terrorism is actually a war against the spread of freedom. The war is being waged by the enemies of freedom. Their motive? They are mortally afraid. What are they afraid of? Well, freedom of course.

The criminals who are behind all the death and destruction in the name of Allah are afraid of liberty in the same way, and for the same reason, that the Jewish establishment feared Jesus. Here was a man who could step up to a man born blind and make him see; a man who could heal a withered arm, could heal a woman of a flow of blood that no one else could stop, could even bring back to life a man who had lain dead for four days; a gentle man, soft spoken, harmless. And the Jerusalem establishment wanted to kill him. Why?