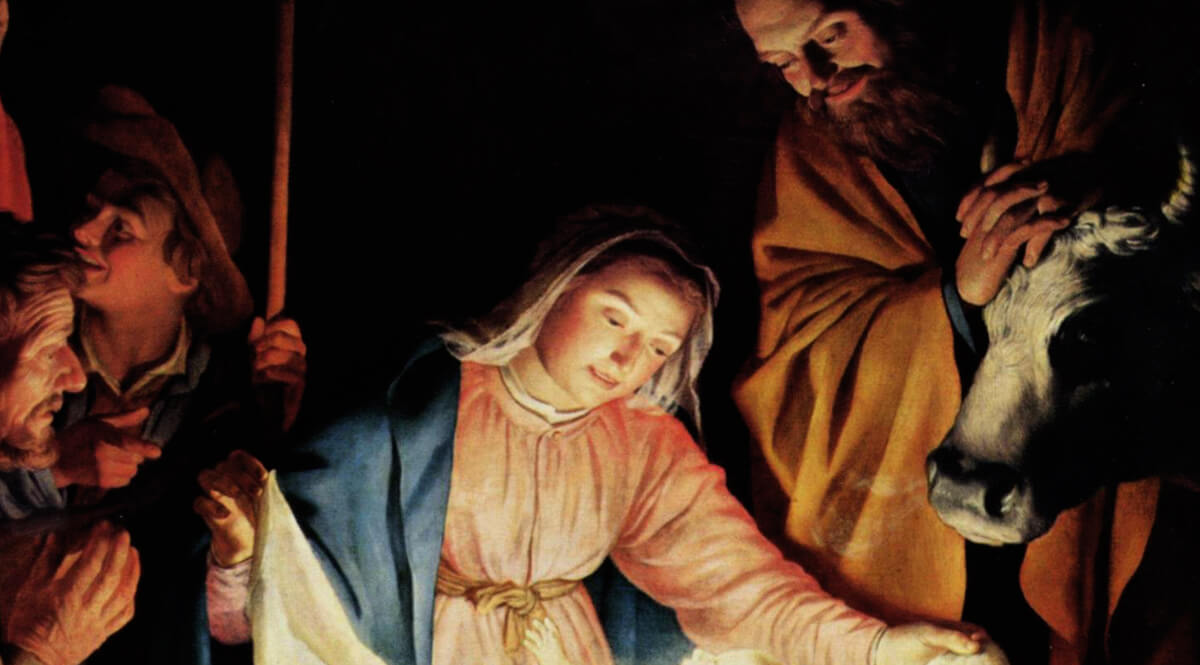 If you had been the midwife who helped Mary deliver the baby Jesus, and if you had been able to hold him in your arms for a few minutes, would you have thought he was precious? One of the most common expressions I ever hear when someone picks up a baby, sees a new baby, or bends over to touch a baby is, “Oh, isn’t she precious? Isn’t he precious?” You would have thought so, probably would have said so, and I have no doubt that is what happened that night.

Something occurred to me this year that had not really occurred to me in the same way before: In making himself completely vulnerable as an infant (I don’t know how you could be any more vulnerable than that), Jesus established the value of every child that comes into the world. For they are all precious—little boys and little girls—and are about the most precious thing that will ever enter your life as a mother or father.

Now, thanks to medical science, we can actually see them in the womb—moving, kicking, sucking their thumb. It is the most astonishing thing to see those things and realize what I am looking at. Mary, of course, could not see that; she could not have know it; but she certainly knew the reality of the baby that she had in the womb.

Know this (and it’s just as clear as anything could ever be on the pages of the Bible): From the time of conception, Jesus’ identity was established. Don’t we all know that? Is there a Christian on this planet who does not know that Jesus’ identity was established at conception? It’s impossible to think otherwise, and from the moment of conception he was precious. The same is true of the child that some women in this room may be carrying tonight and not even know it. It is already known. It is precious. That child is known to God and it is written in his book.