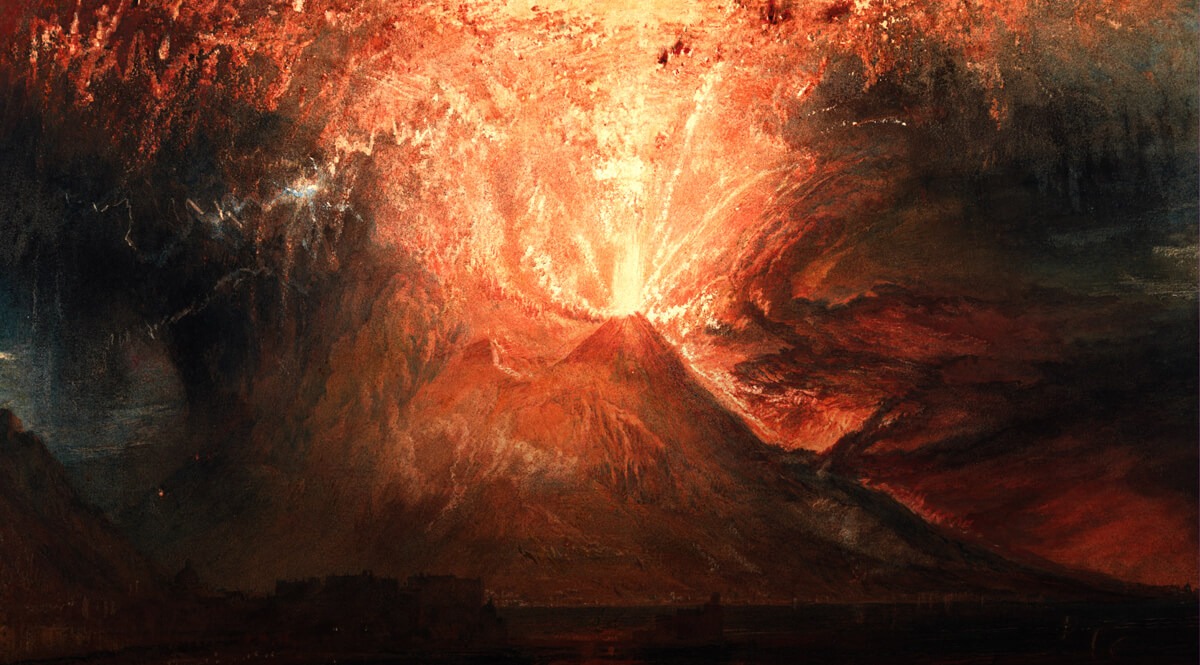 People love disaster movies. I’m not sure why. I suppose it is the vicarious danger, the excitement, the examination of human character. The disaster flicks always have their heroes and their villains, their wise men and their fools. It is almost a formula in some movies. One man sees the danger; those in power do not, and ignore his warnings. The people in power are the ones who either die or end up with egg on their faces.

All the early disaster movies had to do with narrow effects: an airplane and its passengers, later an earthquake in a city, a part of the country. In more recent years, perhaps coinciding with the use of the computer for special effects, we have begun to get some movies with globe-threatening dangers. Some have postulated terrible destruction from outer space—asteroid strikes that would be extinction-level events. And those two words, extinction event, may make riveting entertainment, but they are too close to reality for us to be blasé about them. We know that sort of thing can happen.

But there is one disaster movie no one has made. Oh, they made Volcano, but that was a little backyard volcano that killed a few people very gruesomely, but it was really small potatoes. Did you ever hear of that bad boy called Krakatoa? Its explosion was heard 2800 miles away. Its ash and volcanic dust lowered global temperatures for five years. Now that was a real volcanic eruption. At least, that’s what I thought until a few nights ago when I saw a documentary on something called a super-volcano. The US Geological Society released a report to coincide with the docudrama which said, Super-eruptions are up to hundreds of times larger than these, and their global effects are likely to be much more severe. An area the size of North America can be devastated, and pronounced deterioration of global climate would be expected for a few years following the eruption. They could result in the devastation of world agriculture, severe disruption of food supplies, and mass starvation. These effects could be sufficiently severe to threaten the fabric of civilization. It is a disaster before which man at his strongest will be absolutely powerless. The scientists who have discussed this disaster note that not even science fiction can postulate a way of dealing with it. And they also note that this one will happen. It is only a matter of time.

I will have to confess, I had never been aware of the super-volcano, per se, but I have read an ancient author who spoke of them. The odd thing about it is that there would have been no way he could have known what it was he was describing. You have to realize that we have lived through generations of man and have never known of these things; there has not been a super eruption in the history of man. I didn’t realize that I had driven through the caldera of one of these great eruptions in California, nor that I had skied on the slope of such a volcano in New Zealand. These things are so big that you can’t appreciate them until you are shown the prominent features. Then your scalp creeps just a little when you consider the implications of what is in front of your eyes. But the apostle John had never seen nor heard of such things when, one day on the isle of Patmos in the second half of the first century, he saw a super eruption in a vision. It is really amazing, because I had read this story many times in the past and assumed John was describing something like a meteor shower. Now, I don’t think so. Let me set the story in Revelation, chapter 6…