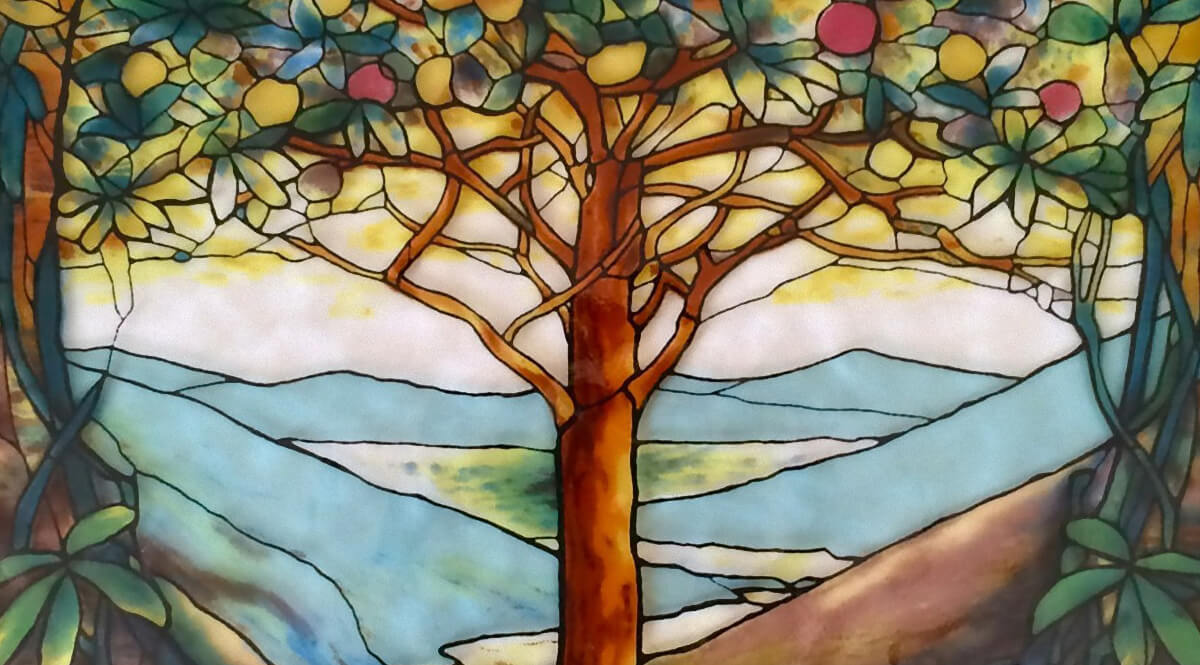 The apostle John is in vision, and he’s nearing the end of an incredible experience. Step by step, he has seen the sequence of visions that make up what we call the Book of Revelation. I would think that he is pretty well wrung out by the time he gets to the end of all this. It must have been some experience. What he has seen are the last days, and late in the 20th chapter he summarizes it all. He says:

You know, it sound like a kind of clean-up operation. All those who were written in the Book of Life are saved, they’re all caught away from the earth, and down here everything is burnt up. Simon Peter made a reference to this time in his second letter.

But the day of the Lord will come as a thief in the night; in which the heavens shall pass away with a great noise, and the elements shall melt with fervent heat, the earth also and the works that are therein shall be burned up. Seeing then that all these things shall be dissolved, what manner of persons ought you to be in all holy conduct and godliness, Looking for and hastening unto the coming of the day of God, in which the heavens being on fire shall be dissolved, and the elements shall melt with fervent heat?

Kind of scary, isn’t it? The heavens are on fire and the elements are melting. It sounds like that time when the sun, in its dying throes, will become a giant ball—a great red giant—that reaches out nearly to the earth. Surely, what is described here will happen when that day comes. It sounds like that would be the lake of fire that John described. Peter concluded:

Nevertheless we, according to his promise, look for new heavens and a new earth, in which dwells righteousness.

Well, that’s what Peter said would be coming, so what more did John say he saw?

Get your FREE COPY of The Tree #2this message now!
×

Get a FREE copy of
The Tree #2