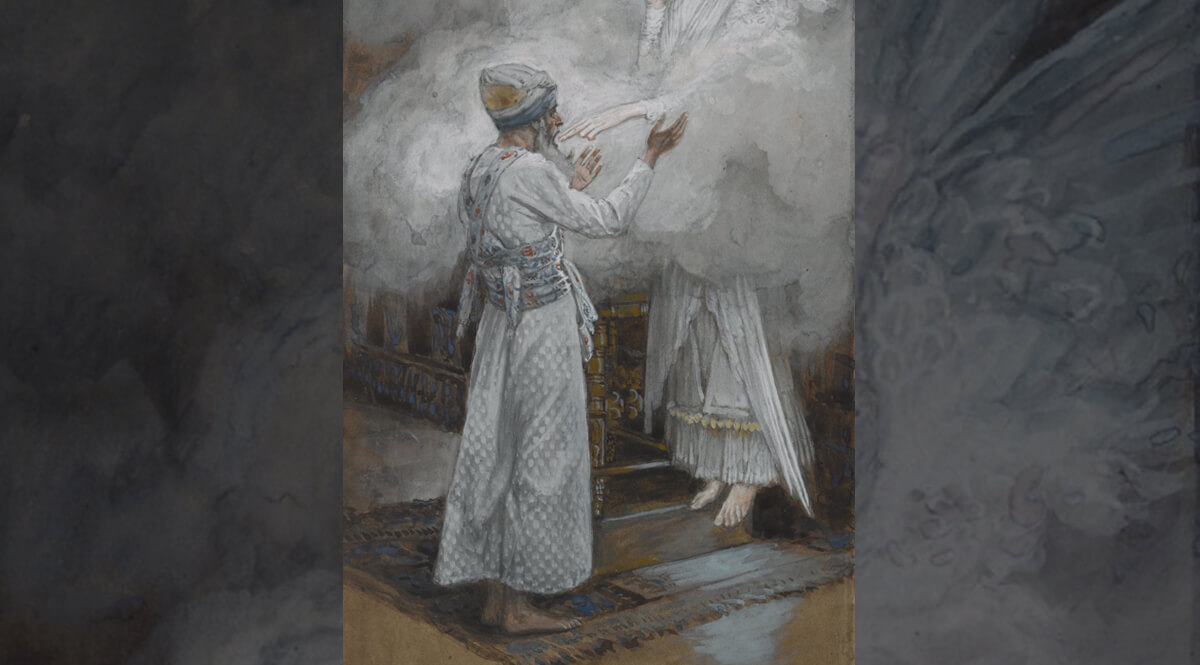 There was in the days of Herod, the king of Judea, a certain priest named Zacharias, of the division of Abijah. His wife was of the daughters of Aaron, and her name was Elizabeth. And they were both righteous before God, walking in all the commandments and ordinances of the Lord blameless. But they had no child, because Elizabeth was barren, and they were both well advanced in years.

So it was, that while he was serving as priest before God in the order of his division, according to the custom of the priesthood, his lot fell to burn incense when he went into the temple of the Lord. And the whole multitude of the people was praying outside at the hour of incense. Then an angel of the Lord appeared to him, standing on the right side of the altar of incense. And when Zacharias saw him, he was troubled, and fear fell upon him.

Get your FREE COPY of The Times of Abijahthis message now!

Get a FREE copy of
The Times of Abijah