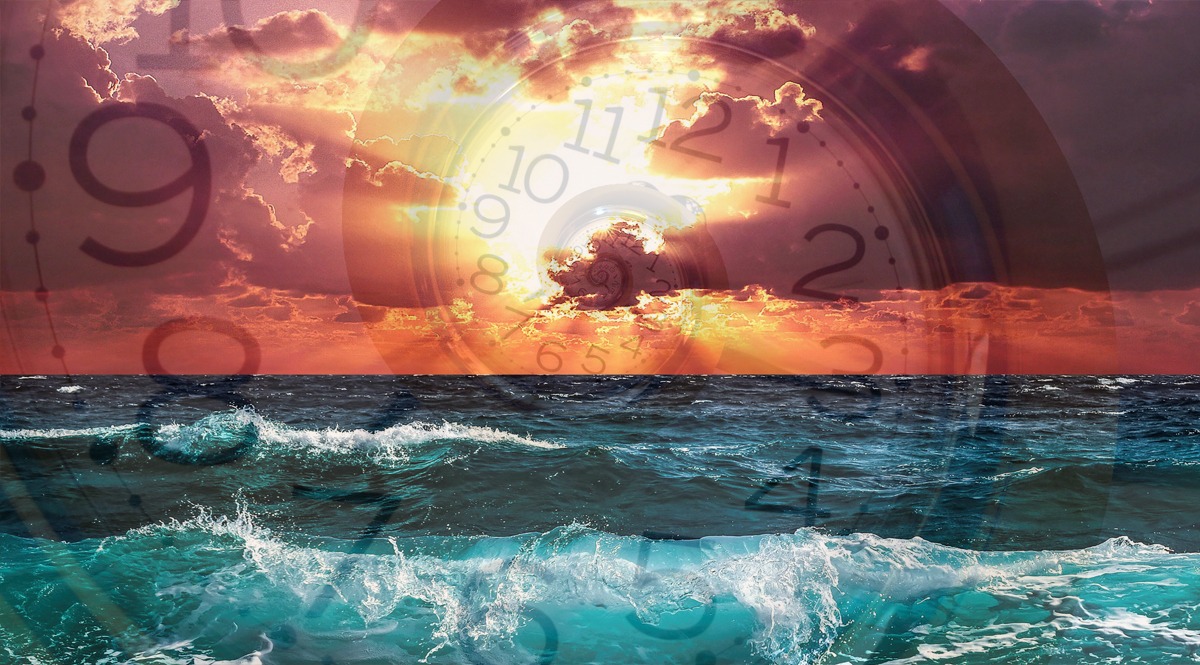 The apostle John came as close to being a time traveler as any man is likely to be. When he was sitting near the coast on the isle of Patmos one day, a great voice behind him said: “I am Alpha and Omega, the first and the last: and, What thou seest, write in a book, and send it unto the seven churches which are in Asia.” And what John saw was enough to make our hair stand on end.

But we have to decide what it is we are reading when we pick up the book of Revelation. There is a view that says John traveled in vision and saw the future. He saw people and events and tries to describe them for us as best he can. One source on this, for example postulates that John actually saw a helicopter assault in this vision, but having never seen a chopper, he described them as locusts. Mind you, he didn’t say they were like locusts. He said they were locusts. The fundamental assumption here is that John was carried into the future and saw real events. And from that assumption comes another one. The events described in Revelation have, to all intents and purpose, already happened. Because John has seen them.

“Now wait a minute”, I can hear someone say, “How can these things have already happened and be in the future at the same time?” We have walked smack into a paradox. Look at it this way. If they haven’t happened, how could John have seen them as they happened. Before we blow a mental fuse, let’s back away from this and consider another way of looking at the book of revelation. John did not travel forward in time. He had a vision, and he wrote it down. That vision has come forward to us as the Book of Revelation.

Someone once said that Prophecy is history written in advance. I don’t think so, and let me try to explain why. For history to be written in advance, it must already exist. That means you and I have no choice. The future is already written and all we can do is walk through it. Our choices are already written down and we can’t change them. But I don’t believe either the future or the past exist. The past no longer exists. The future does not yet exist. This has serious implications for the study of the Book of Revelation. So how should we look at this book?