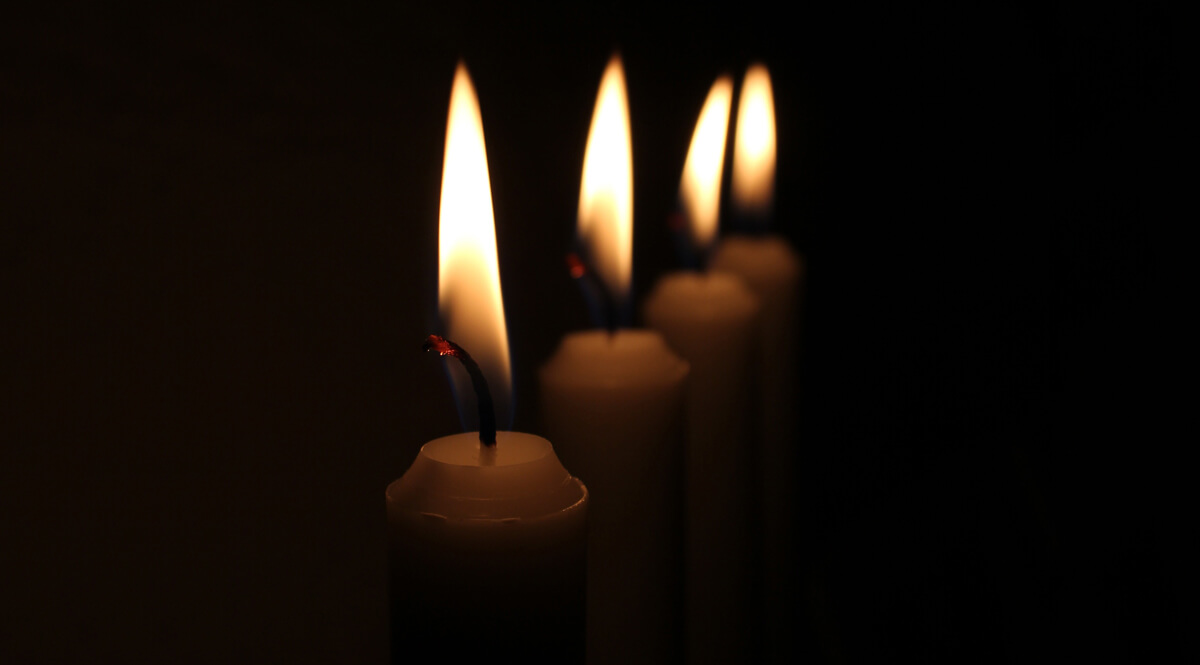 Somewhere in the Middle East, probably near Jerusalem, an older gentleman settled himself with his writing tools and pondered how he would begin to tell his story. At one time he had been a contracted customs agent. A man well-versed in the various goods transported through his jurisdiction as well as all the currencies of various people. Being a contractor of a foreign power made him very unpopular with his countrymen. But as life would have it, his knowledge, his attention to detail, and his fluency in the two major languages had suited him well enough for the task he was about to undertake.

It had been more than 30 years since the Master had called him away from his career and his wealth and had set his feet on a very different path. For the past 30 years, he and the others had been in great demand, because there was only a handful of men who could tell the whole story. Many knew a part of it, but he and a select group were the only ones who could tell the whole story as eyewitnesses of the astonishing story. And witnesses were vital. People would simply not believe the story from one man and they should not. So, they had told the story over and over until it was a part of them.

Our man’s name was Levi (also known as Matthew) and for the first time since it all happened, he was sitting down to write the story he had told orally so many times, he surely didn’t need any notes to work from. We have his work in the book we call the New Testament. Scholars say his work was written no earlier than AD 60, and the absence of any awareness of the events of AD 70 are strongly suggestive that the Temple still stood. Why, after all these years, is he starting out to write the story?