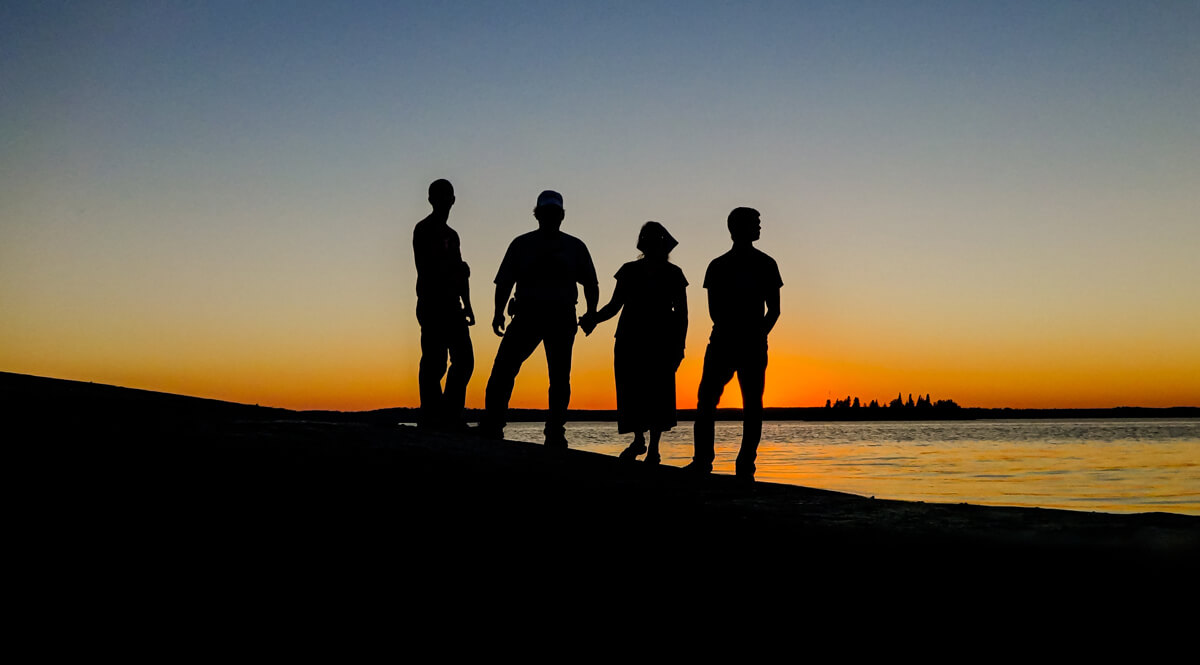 Let me read this to you again and think carefully about what it is saying: Honor your father and your mother. This is spoken from Mount Sinai, with the sound rolling down the mountainside for the whole nation of Israel to hear. God says to all of them, Honor your father and your mother, that your days, as a people, may be long in the land which the Lord your God is going to give you.

I want to digress for just a moment because I want to establish and clarify this phrase, That your days may be long upon the land. The law of God is a long list of prescriptions of different things that these people were supposed to do. They are not arbitrary—based on or determined by individual preference. They are not just things that God dreamed up because man needed a set of laws to live by. They were laws to enable a society to function, to prosper, and to endure. A society that fails to establish the rights of parents, and the rights of children, the rights of the family, is not going to continue. It will not be long upon the land, and that is what the Fifth Commandment is all about. Take, for example, this warning in Deuteronomy, chapter 4.