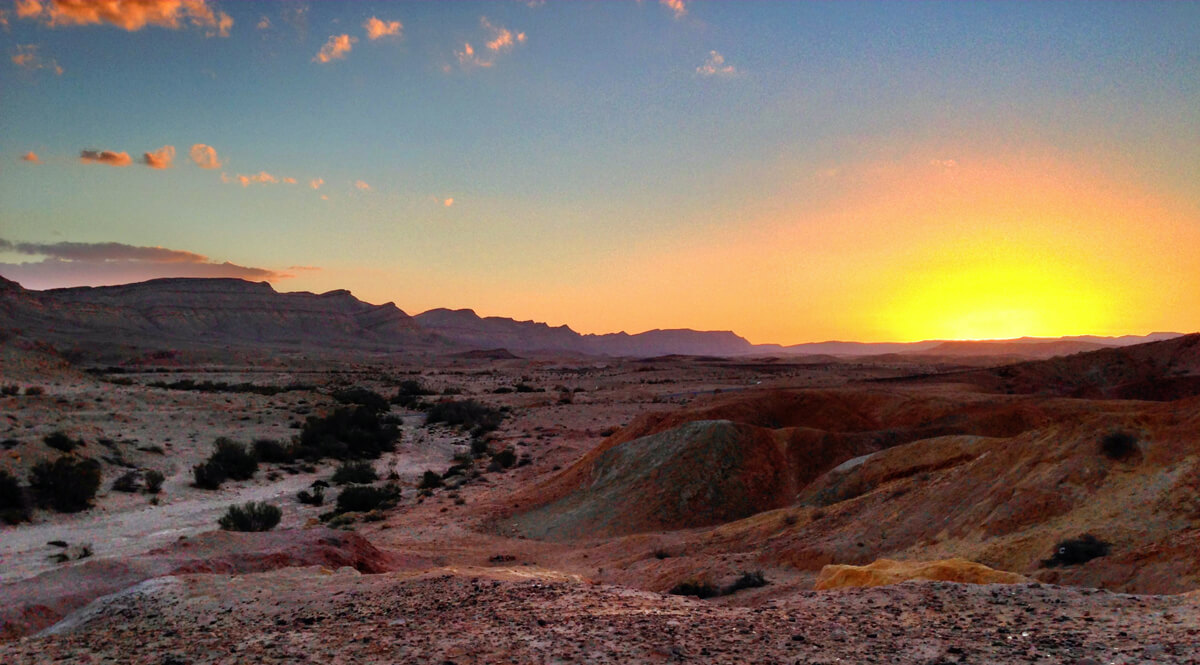 If you were to take a survey among Christian people you would find that most of them believe in the Ten Commandments. After all, the Ten Commandments are the basis of all morality and the basis for the worship of God. Why is it, then, that the vast majority of Christian people outright ignore one of those Commandments? No I don’t mean Thou shalt not commit adultery. Christian people sin, but they know adultery is wrong. It is not so much that they’re ignoring the commandment, they are simply breaking it, and in many cases they will repent later of breaking it. I am talking about a commandment that is ignored altogether—that is violated without even a sense of guilt. Now, which commandment might that be?

You’ll find the Ten Commandments in the 20th chapter of Exodus and you’ll find this commandment beginning in verse eight:

Now I don’t know what could be clearer than this. Work six days and rest one. The odd thing is, there was a time when many, if not most, Christian people honored the Sabbath day on Sunday. Sunday was a Christian Sabbath and Saturday was the Jewish Sabbath, but never mind that difference for the moment. Just consider the thing in principle. Why did the Christian church forsake even nominal observance of the Sabbath Day? Because they did. You can see the progression clearly in modern history—it’s inescapable.