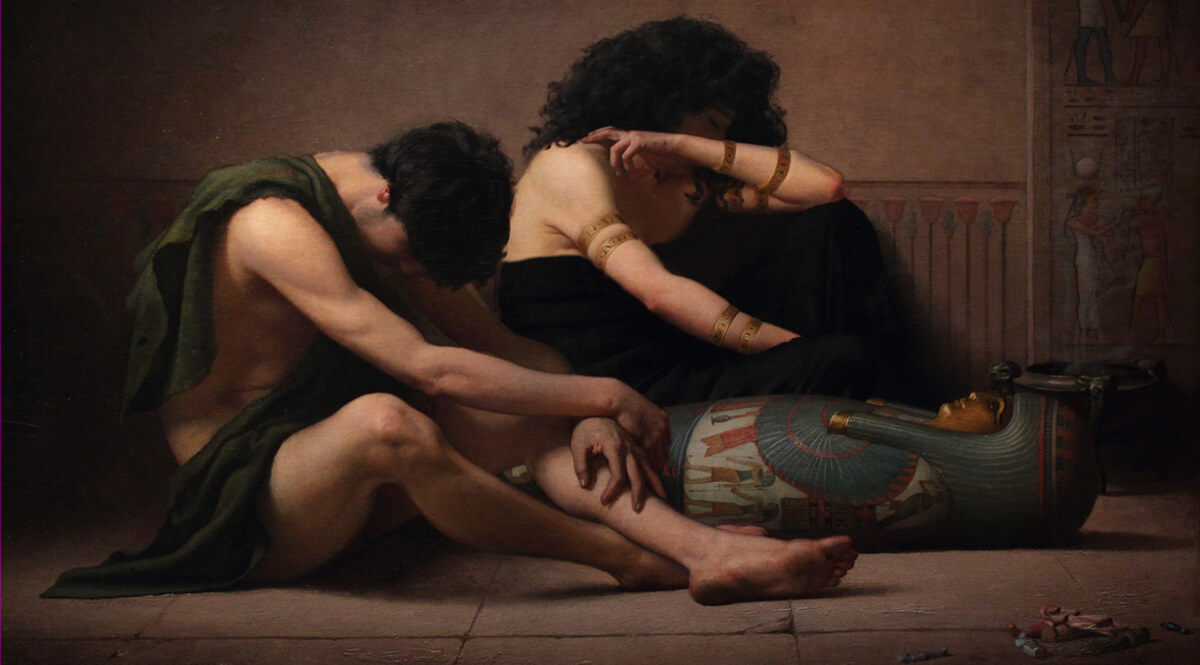 And because the Bible is such a big story, people often see only part of it at one time and fail to realize the implications of what they read. Some people see only the joy of freedom for the Israelites. Others see the destruction of the Egyptian economy and society and the killing of the firstborn children of all the Egyptian families. It was one of the greatest crises in all of history—and not necessarily the best understood.