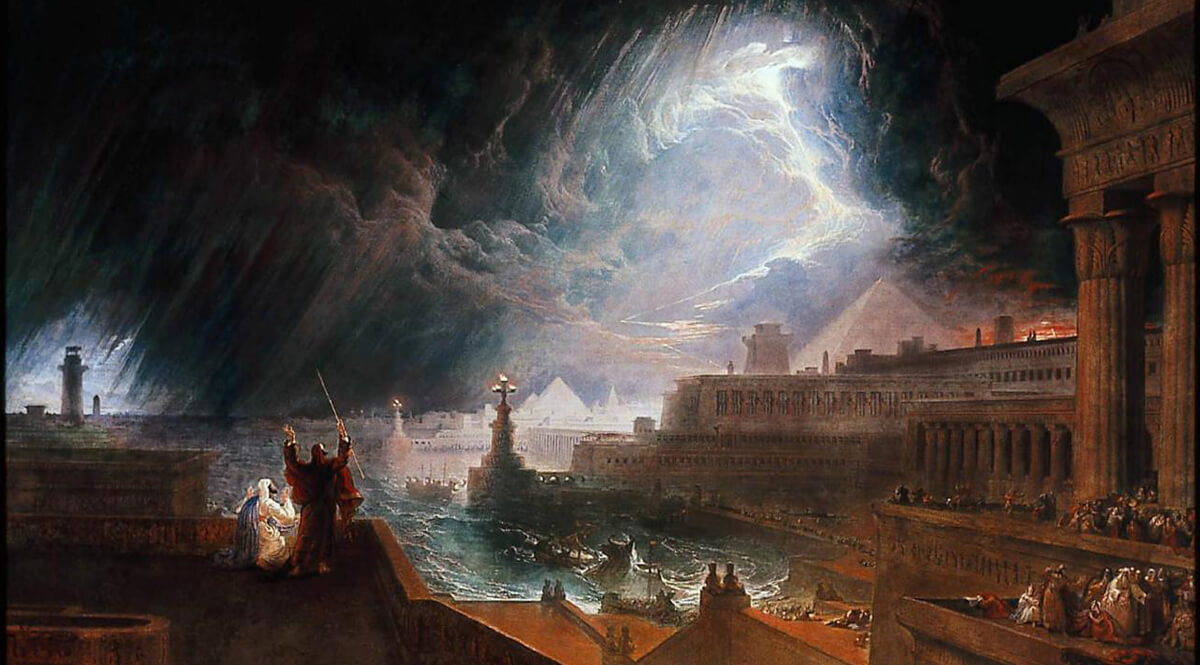 Nearly everyone knows the story of the Exodus. Between Charlton Heston playing Moses in the movie The Ten Commandments and the animated Prince of Egypt the story has been thoroughly told to the masses. But there is an aspect of it that continues to trouble a lot of people who read the Bible. Pharaoh had no choice. God hardened his heart again and again. It would be one thing if Pharaoh were Hitler: a thoroughly bad man who himself was hard-hearted, started hard-hearted, and stayed that way. But the scriptures don’t say that. There is little doubt Pharaoh was a bad actor, but the Scriptures say categorically that God hardened his heart so he would not let Israel go.

I can still remember the first time that I ever encountered this idea. It was in Paul’s writings, and I was just a teenager. I read in Romans 19, verse 17:

For the scripture says unto Pharaoh, Even for this same purpose have I raised you up, that I might show my power in you, and that my name might be declared throughout all the earth. Therefore has he mercy on whom he will have mercy, and whom he will he hardens. You will say then unto me, Why does he yet find fault? For who has resisted his will? Nay but, O man, who are you that replies against God? Shall the thing formed say to him that formed it, Why have you made me thus? Has not the potter power over the clay, of the same lump to make one vessel unto honor, and another unto dishonor? What if God, willing to show his wrath, and to make his power known, endured with much longsuffering the vessels of wrath fitted to destruction[.]

Now, that’s a clear reference to Pharaoh and the Egyptians. But I’ll tell you, it was chilling to me as a young man reading the Bible to consider the possibility, however remote, that I might be a vessel of wrath: someone actually created to dishonor. And there is no question about it when you read the story in Exodus–God hardened Pharaoh’s heart. But there is an aspect of that story that rarely gets told. Nothing I have ever seen in the movies about this event accurately portrays what the Egyptians did to the Israelites, and over what period of time they did it.