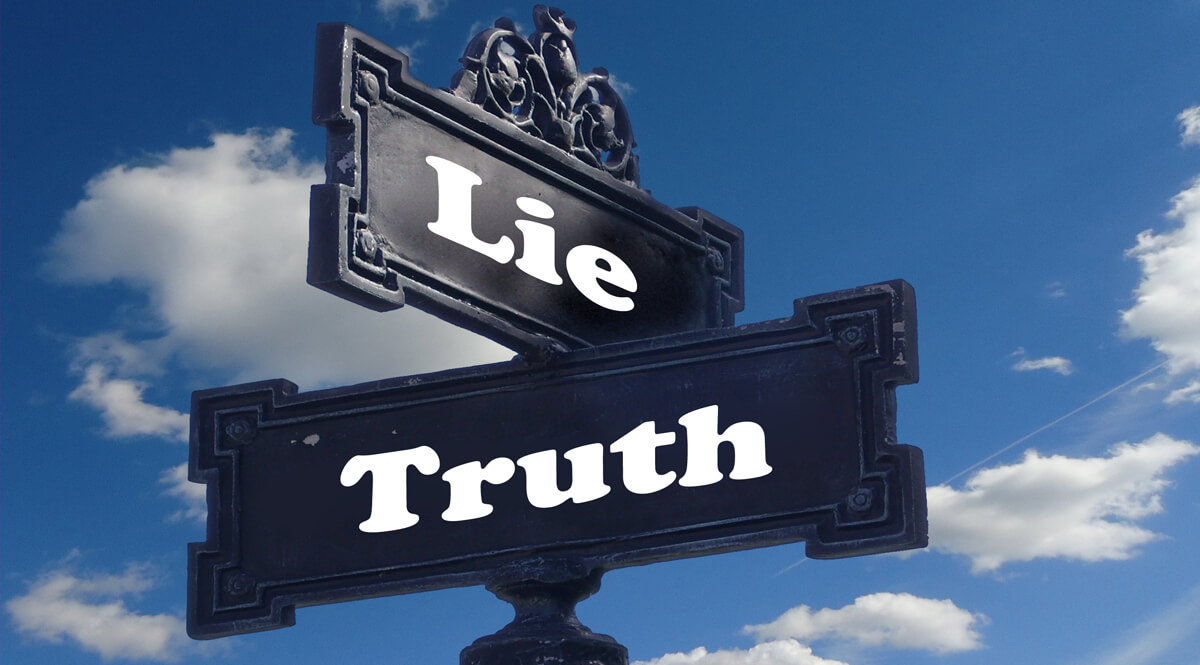 The very foundation of our legal system is truth. If people can come into court, swear to tell the truth, the whole truth and nothing but the truth and then lie through their teeth, justice flies right out the window. No one can get judgment. No one can get justice. It’s over! The Old Testament system was a little different from ours, but it was based on the same principle. Actually, I think in some ways it was a better system than we have.

If a person sins because he does not speak up when he hears a public charge to testify, regarding something he has seen or learned about, he will be held responsible.

Now, in our court system, we have to go out and find the witnesses. We have to bring them into court. We have to swear them in and question them. And they have all sorts of ways, it seems like, to avoid getting into court and being held there, to have to answer these questions. It is at that moment of swearing, in court, you get them there, you make them stand up, raise their right-hand, swear to tell the truth, the whole truth and nothing but the truth, it is at that moment that creates the crime of perjury if they lie. Once you cross that line, you swear and then you lie, you go to jail.

Now, in the Biblical system, when the public charge to testify is proclaimed, you are guilty if you know something, and fail to speak up, saying, Well, the prosecutor didn’t ask me that. That will not work in the Biblical system, nor with the careful parsing of words and phrases to avoid telling the truth, it wouldn’t work in the Biblical system. There is an interesting illustration of this in the New Testament. Jesus had been arrested, He had been brought before the high priest, and His accusers were there, trying to find witnesses to get Jesus put to death. You will find this in Matthew 26 beginning in verse 59.