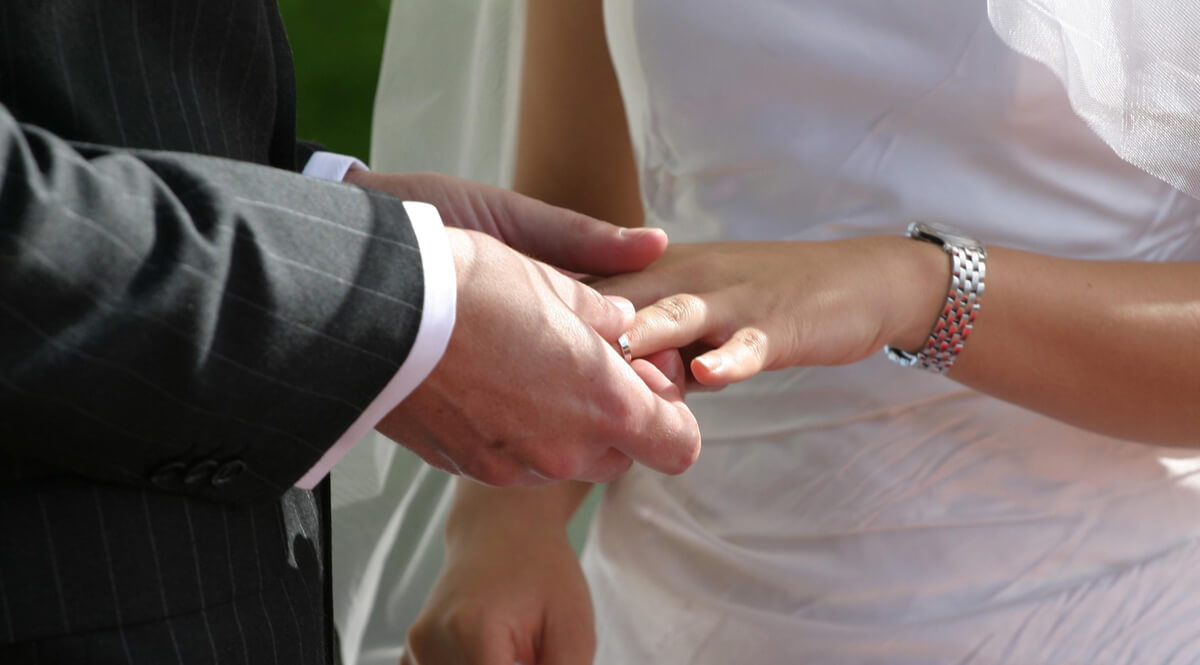 Did God create sexually-transmitted diseases as a trap for man? Is it a kind of punishment to man for having too much fun? Is that the whole idea—that God created man, and then in a mischievous moment, He said, Let’s put some venereal diseases in the population so that if men sin, we can get them? I don’t think so. That doesn’t sound like the God you read about in the Bible.

I think STDs are an example of what can happen when viral and bacteriological strains are given an indefinite life in which to mutate and change. I’m not an expert in this area at all, but your body is teaming with bacteria, right now. Try not to panic, most of them are harmless and some of them are even good for you. When we have sex with another person, we trade some bacteria with our partner every time and bacteria mutate in the lifetime of a man or a woman and they may change a bit, but the strains we exchange between one man and one woman won’t survive us. We will never hurt another human being because they won’t go beyond our family, and the chances are that if we started off clean, in the end, there still will not be a problem because the bacteria will not have had time to change beyond certain limits.

However, if we add additional people to the mix and we give those strains of bacteria indefinite life, immortal life as it were, they can go on and on for 1,000 or 2,000 or 3,000 years or longer. If we allow the bacteria that kind of time to change and to mutate, all bets are off. Now I can’t tell you that’s how STDs originated, just take it as an analogy to what might have happened, in a realization that God didn’t create these things. Man, by his sins, created these things. Think about this, if we could somehow manage worldwide monogamy for a generation or two, we could wipe out all STDs, including AIDS. They would be gone, over, finished, disappeared. Now does that give us a message or not? So why blame God for it? It’s our problem. We created it. God told us how to avoid it. So why did God say, then, Thou shall not commit adultery?