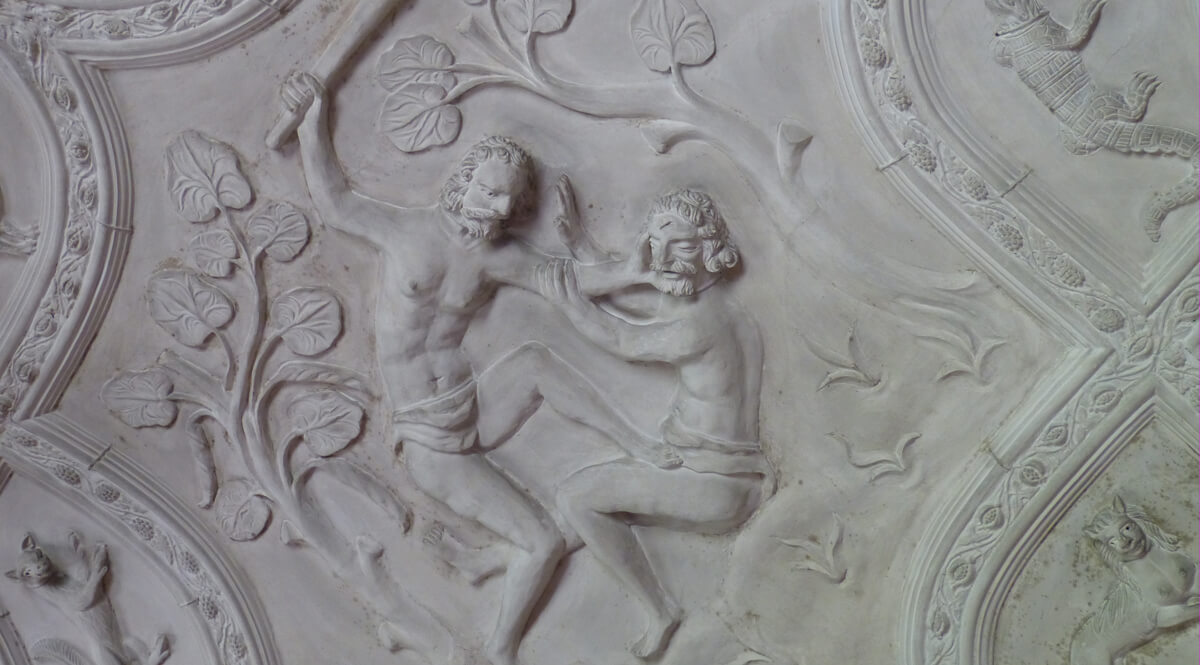 The defendant is 20 years old, but he looks more like 16. He is wearing blue jeans and a sweater and his hair is neatly cut. He looks for all the world like he should have books under his arm and be headed to class, but the district attorney says, He’s a cold-blooded killer. It seems he held up a convenience store late one night. The clerk offered no resistance, gave him all the money in the cash register, and had his hands up. But as he scooped up the money and stuffed it into his pockets, this thief calmly raised his pistol and shot the clerk squarely between the eyes—just to leave no witnesses. Now, the district attorney wants you, the jury, to find him guilty and sentence him to death.

How do you feel about that? Mind you now, he’s guilty. There’s no doubt whatsoever, much less a reasonable doubt. We have pictures of him on a security camera. Clearly he’s the guy who shot the clerk. We even have more evidence than that. Some of you would sentenced him to death in a heartbeat. Others would say, Well, wait a minute. If we kill him, we’re no better than he is. Of course, if you didn’t believe in the death penalty, you wouldn’t even be on this hypothetical jury, but the underlying question still remains, the Sixth Commandment is, Thou shalt not kill. Shall we, or shall we not, kill this boy for his crime?

Where do we look for guidance on the question of the right and the wrong of killing someone? Can you appeal to social norms? Well, our society says that what the young man did was wrong and that he should die for it. The will of society is expressed in the law of the land. The problem with that is that the law of the land—the social norms in some nations—calls for the death of innocent people because of their race or their religion. Now, are we really prepared to say that society is the authority on this issue? Can we let society call this issue without guidance from someplace? You do understand, don’t you, that letting society call the shots is a prescription for genocide. I’ve heard people appeal to the fact that human life is sacred. But tell me, how can a high-school teacher explain that to kids saying that human life is sacred, when sacredness is a religious concept; it has to do with something that is holy?