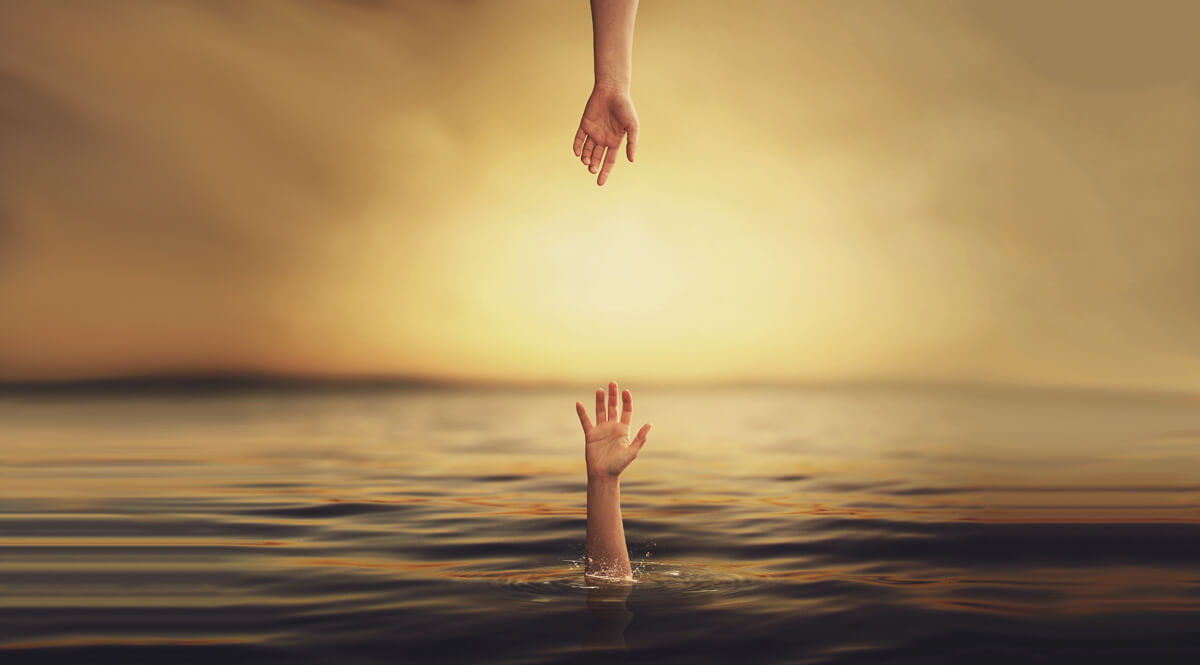 So God created man in his own image, in the image of God created he him; male and female created he them. Everyone knows this verse by heart. But there may be something here that lies unnoticed even though it is crucial to the story. Later on in Genesis, And the Lord God said, It is not good that the man should be alone; I will make him an help fitting for him. So, on the sixth day of creation, God not only created man and woman, he created something else. He created a relationship; we call it marriage.

And in his formulation, It is not good for man to be alone, God iterated a universal principle—a universal truth—that goes far beyond marriage. We know these things, almost intuitively, but sometimes it isn’t easy to express them clearly. Solomon, however, found a way. In the Book of Ecclesiastes, he said this:

Two are better than one; because they have a good reward for their labor. For if they fall, the one will lift up his fellow: but woe to him that is alone when he falls; for he has not another to help him up. Again, if two lie together, then they have heat: but how can one be warm alone? And if one prevails against him, two shall withstand him; and a threefold cord is not quickly broken.

Now, this is so obvious, so true—not only in the Bible, but in human experience—that you would think it would transcend all argument. But you would be wrong. Let’s start with one very influential example.