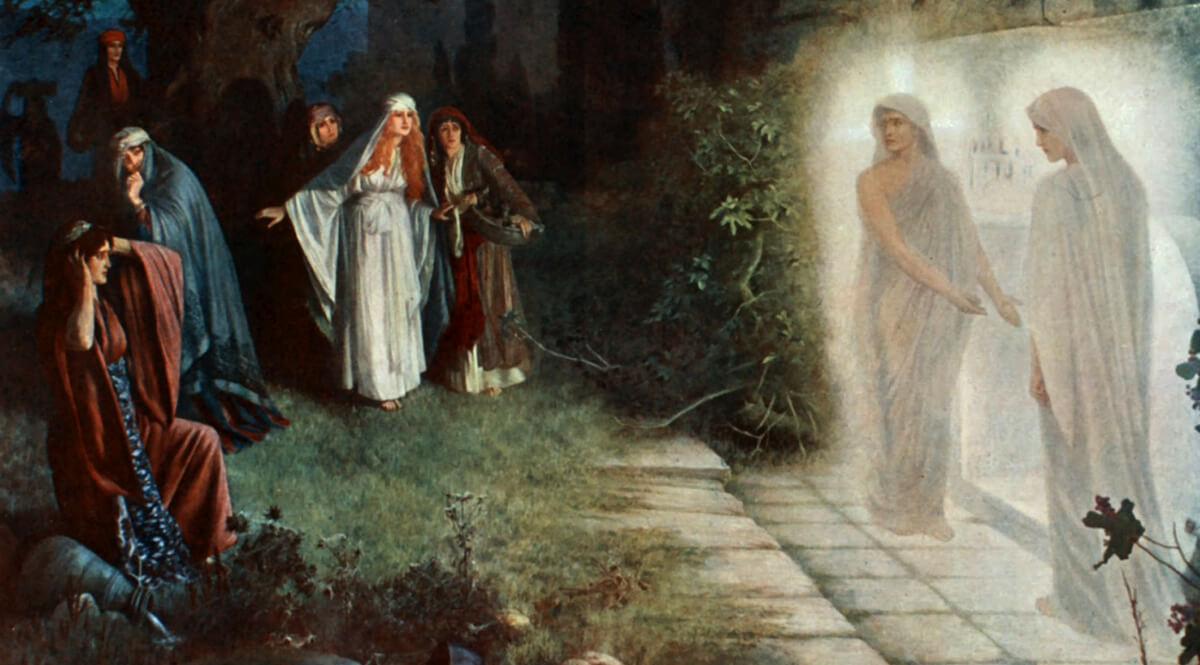 There is one event upon which all of history turns. It is an event attested well enough that millions of people believe it, and yet vague enough that some do not; although most of those who do not have never really looked at the evidence.

There was a man who was dead and buried. He was stone-cold dead. He had a spear thrust into him and the blood drained from his body. He had been carefully prepared for burial, his body wrapped in a shroud with burial spices place all around him. He was laid in a tomb in the rock, and a great stone was rolled over the entrance to the tomb. Guards were placed there to ensure that he stayed dead. He lay in that sealed tomb for three days and three nights.

And at the end of that 72 hours, there was a great earthquake, the stone rolled away, and the man walked out of that tomb alive. This is the man who looked death in the face and won. And as you know. His name was Jesus. What makes this the most important event in history is that he defeated death for all of us. But there is another reason why this event is so crucial in human history…

The Resurrection of Jesus [Transcript] (405 KB)