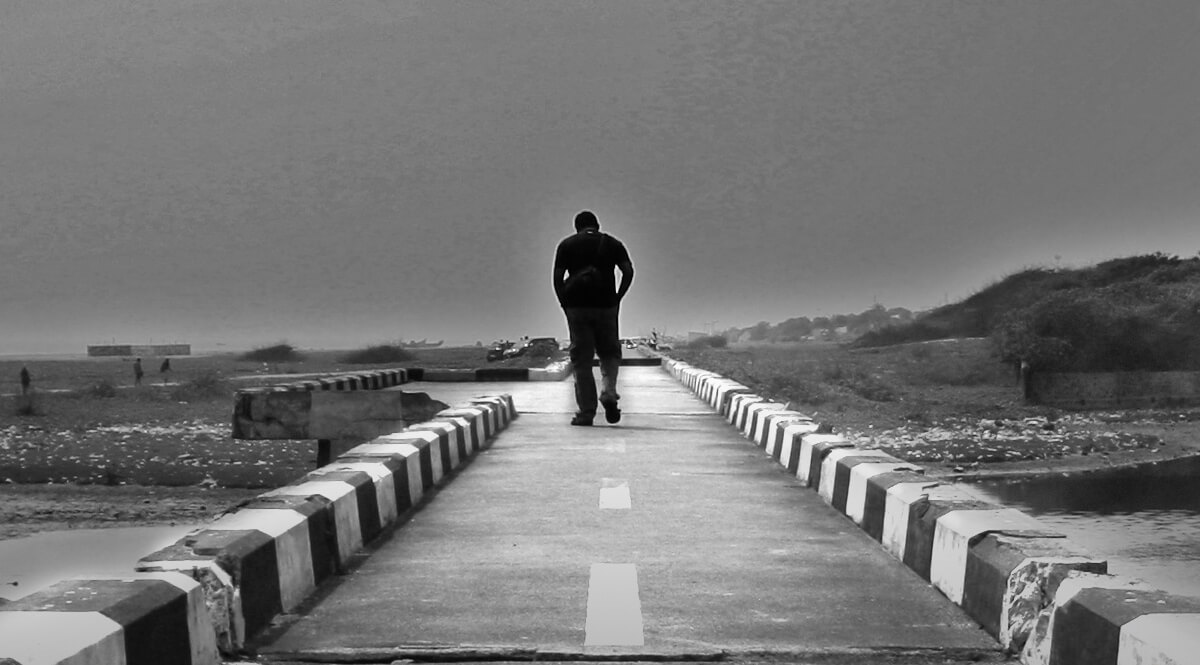 The story of Elijah would make a great movie, but DeMille is long gone and so is Charlton Heston for the title role. The drama of the story lies in how Elijah had the big win at Mt. Carmel, and days later was fleeing for his life from a woman. After 3 1/2 years of drought, strictly according to Elijah’s word, he returned from exile, called down fire from heaven, gave the people rain, and slaughtered the prophets of Baal. It was this last that infuriated one Jezebel, who shortly had her minions out looking for Elijah with instructions to take off his head.

He ended up, thoroughly discouraged, in a cave on Mt. Horeb. The Word of the Lord came to him and asked, What are you doing here, Elijah? By this time the great prophet was feeling sorry for himself, and he replied: I have been very zealous for the Lord God Almighty. The Israelites have rejected your covenant, broken down your altars, and put your prophets to death with the sword. I am the only one left, and now they are trying to kill me too.

The reply to Elijah’s complaint was a blunt: Get back to work.

He even told him to appoint a successor (a unique idea for a prophet) but the most interesting thing comes almost as a by the way. Elijah was not the last faithful man.

Yet I have left me seven thousand in Israel, said the Lord, all the knees which have not bowed unto Baal, and every mouth which hath not kissed him.

Elijah did not know, and never would, who most of these were.