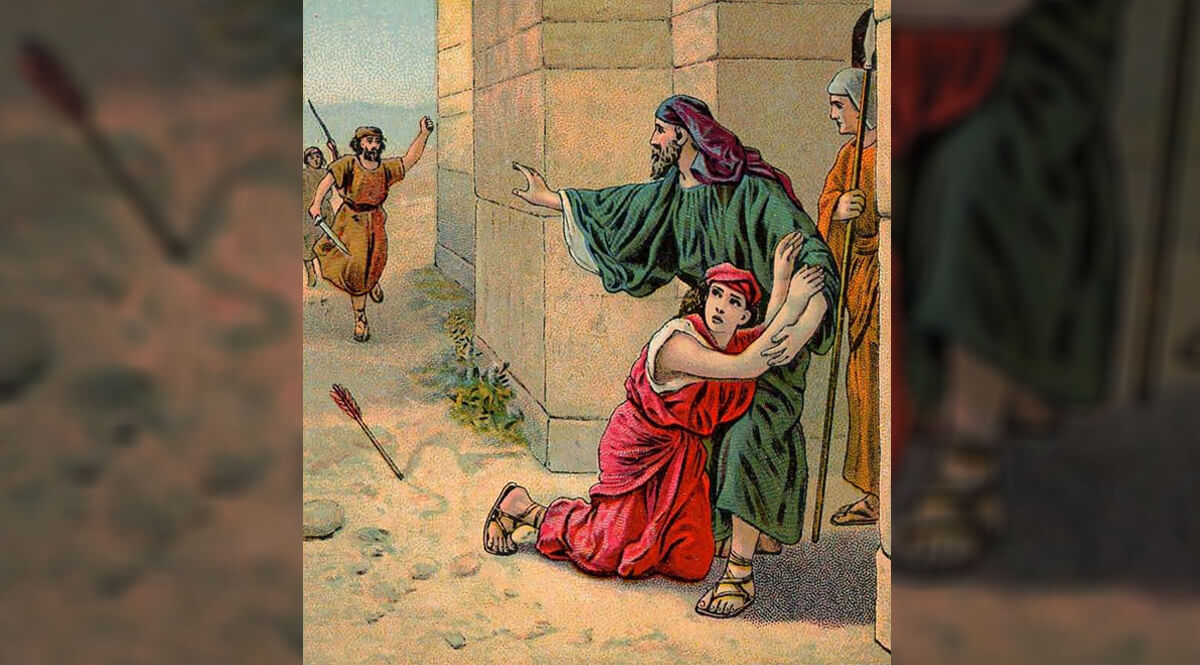 What I want to tell you today is crucial for both Christian and non-Christian alike. For too long, for generations, Christians have cloaked their faith in church-speak—in jargon that, too often, they don’t even understand. I suppose it is inevitable that it should be so, because most of the church or religion radio and television programs you encounter are taped in church—before a live church audience. That is to say that the speaker is talking to an audience of insiders who know the vocabulary—or at least think they do.

On the other hand, when questioned carefully about their beliefs, too many Christians have to admit they really don’t understand what their church teaches. This is one of the differences between this radio program and some others. I am not just speaking to people in church. I may be talking to a housewife doing the ironing, or to a trucker headed west out of San Antonio on Interstate 10, or to an elderly woman lying in bed listening to the radio because she can’t sleep. And it forces me to think carefully about what I am saying when I try to explain something to you, because using church-speak just isn’t going to get it done. It is just as well, because a lot of Christian people wouldn’t get it either, even though they might pretend that they do.

It is, in large measure, a problem of words. I can illustrate what I am talking about by a lovely Christian song I heard on the radio just last night: There is a Redeemer, Jesus God’s own son. For most people, Redeemer is church-speak. It is just another word for Jesus and is synonymous with savior. But this is still a problem when you don’t even understand what savior means. Saved from what? Saved for what? This word Redeemer says far more than most Christians imagine. So who knows what it says to those of you who are not Christians? I’d like to remedy that for both of you.