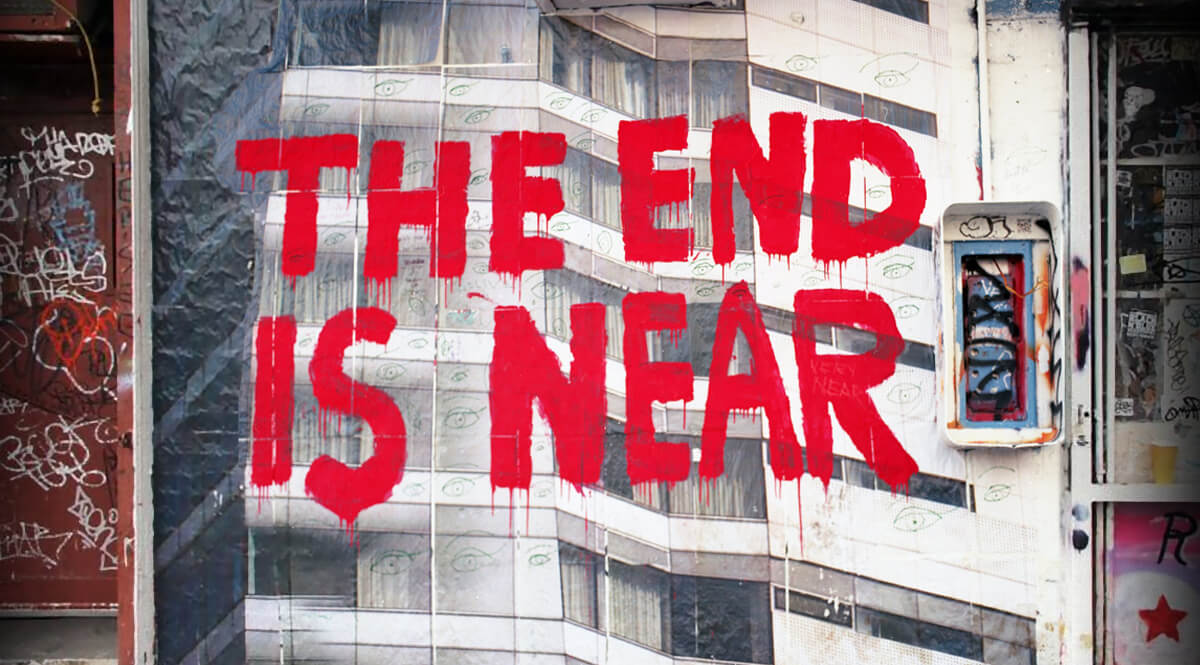 I’m sure you’ve heard the old axiom: Once bitten, twice shy. Or maybe you heard it another way: Fool me once, shame on you. Fool me twice, shame on me. I think that old saw may lie behind my skepticism of prophets. More than once, I have declared that I have never encountered anyone whom I considered a genuine prophet, in the biblical sense. I have no patience with pretenders to the prophet’s office, either, though I have encountered a few of these.

One thing that made a major contribution to my skepticism was a book that appeared in 1967. The title was Famine 1975: America’s Decision, Who Will Survive? by William and Paul Paddock. The book had all the statistics, and was shocking in its conclusions and recommendations.

What happened? Well, population growth slowed, and food production exploded in the years following. Development in disease resistant crops had been underway even as the Paddocks wrote their book. What is it about disasters that brings so many would be prophets out of the woodwork? It was something Jesus said, that—misunderstood—fuels this sort of thing. We’ll find it in Matthew, chapter 24.