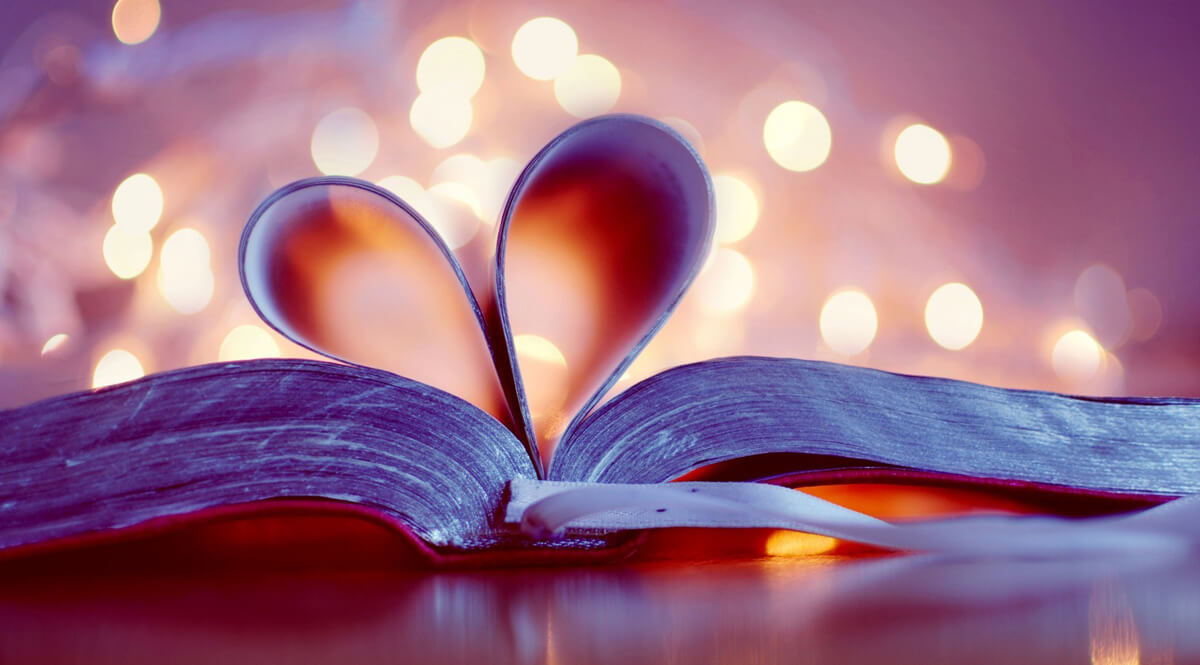 A man can live without food…for a while. He can live on short rations for quite a while. But sooner or later the body withers and dies. We know what it looks like, because we have seen the pictures. Pictures of faces that were little more than a skull with skin stretched over it and eyes sunk back in the head.

What is it that starves the soul? What food, when taken away, causes the inner man to dry up, to wither, and finally die?

Viktor Frankl was a German psychiatrist, a Jew, who spent several years in the Nazi concentration camps. I was reading his remarkable book, Man’s Search for Meaning, and I was stopped in my tracks when I stumbled over the answer to that question.