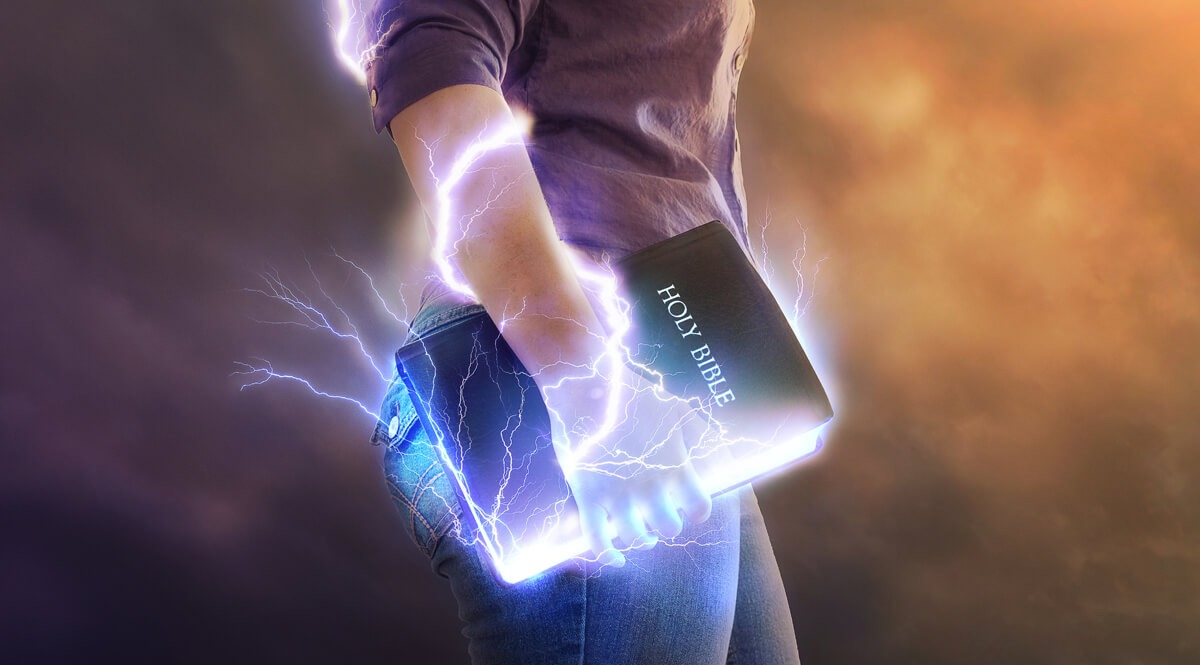 Sitting here, watching an impending moral collapse, one is led to wonder what’s going on—what is the proximate cause of all this? I can tell you where I think we went wrong; but to do so, I need something to stand on. And I always try to stand on the Bible to look at issues like this. That’s my worldview. And when you come to an issue like this from a biblical worldview, you find precisely where the responsibility can be laid. When this social pattern was repeated before, a prophet named Jeremiah laid the blame right where it belonged.

I will tell you that this chapter has made me shudder from time to time. These are the shepherds of his people that God is talking about, and that is a term reserved for the priests, the prophets, the teachers of the law. So I wouldn’t look to the secular progressives as the cause of the problem. Rather they are the symptoms of the moral disease. Jeremiah now decides to speak on his own:

My heart within me is broken because of the prophets; all my bones shake; I am like a drunken man, and like a man whom wine has overcome, because of the Lord, and because of the words of his holiness. For the land is full of adulterers; for because of swearing the land mourns; the pleasant places of the wilderness are dried up, and their course is evil, and their might is not right. For both prophet and priest are profane; yea, in my house have I found their wickedness, says the Lord.

In Hebrew usage, the prophet is the preacher and the priest is the judiciary—in our society, that might include congress. There is no question that the blame for this deplorable collapse of morals is laid at the feet of the preachers and the civil leaders. But how on earth can that be? When people speak for God, how can they be blamed for a moral collapse? One commentator, in a piece on the Tower of Babel, made an important point:

But that was millennia ago. Now, for the first time the whole world speaks the same language. Yet it is not propositional; rather, it is pictorial, literally focused on flesh and blood. As a result, the whole process militates against reason because images have become the sum and substance of truth, and the written word is no longer user-friendly. For all practical purposes, truth has been relegated to technology, beauty has been subjugated to the beholder, and goodness is mocked night after night as millions are idiotized before a box. We have been left as expendable entities in a disposable world, and our experiences have become fragmented quantities in a disjointed world. Yet, the fearful symmetry remains, for at such a time as this we are called to proclaim, It is written.… Is the written Word the best method for an infinite God to have chosen to reveal Himself? Yes! Indeed, an emphatic yes!

I’m not sure I follow him all the way through this; he is speaking figuratively, I think. But his point will be that the written word is the way God has chosen to reveal himself, and with this I absolutely agree. I take that to mean that if you don’t stand on the Bible, the word, you are in danger of idolatry—the use of images, which are of little value in reasoning. And the results of the gradual abandonment of the word, even in religious contexts, is what follows in Jeremiah’s prophecy.

The Power of the Written Word (Transcript) (67 KB)