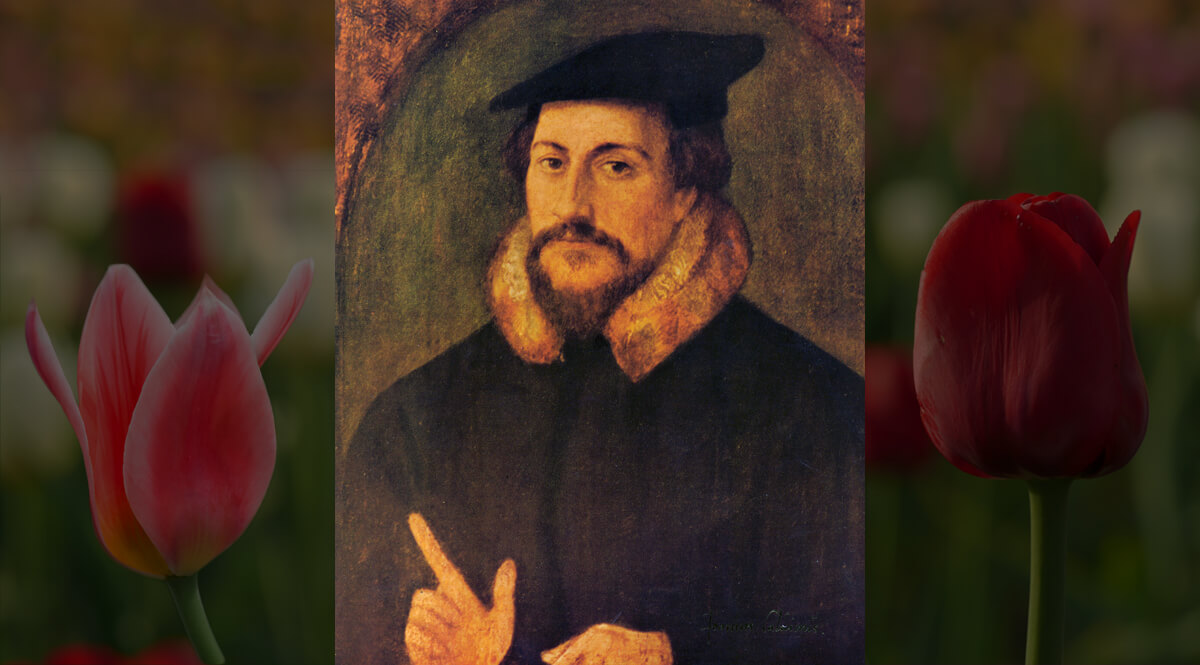 Let me tell you an obvious fact you may never have thought of: You hold a set of ideas, some of which are contrary to what your church actually believes. And you are probably unaware of that. It has just never been important. You go to church to worship God, not to study theology. And if you did really look at the theology of your church, you might be shocked at what you find.

I was surprised a few days ago, when I got a letter from a chap complaining about his church. It seems his new pastor was a hyper-Calvinist, and it was dividing the church. Now, I knew what Calvinism was, and I understood the prefix hyper but this may have been the first time I had heard them combined. By coincidence, I picked up a copy of Christianity Today that featured a cover article on a new resurgence of Calvinism in many churches, especially Southern Baptist. And that resurgence is coming from their seminaries. It is interesting that several of the modern preachers prefer to call this Reformed Theology, disclaiming the heritage of the original Calvinism. But it is harder to cut the old ties than many of them think.

I didn’t realize that Calvin was French until this morning when I was browsing the Internet. His name was Jehan Cauvin, and has since been anglicized. And I learned something quite useful for understanding his ideas: Calvin was educated and trained as a lawyer. Now, you may assume that a man can come to the Bible as a blank page waiting to be written upon, but you would be wrong. Theologians, like everyone else, are profoundly influenced by their education and training. And, what is too often overlooked, they are also heavily influenced by the culture of the times in which they live.

There is a marked difference between American and European Christianity. The reason is simple: the American Revolution, which had a profound influence on society, which in turn had a profound influence on the American churches. Nancy Pearcey, in her book, Total Truth, called my attention to this. We swim in a sea we call culture, and we are, for the most part, unaware of it. And we are born into religious traditions, and we grow up in them, usually with no examination at all.