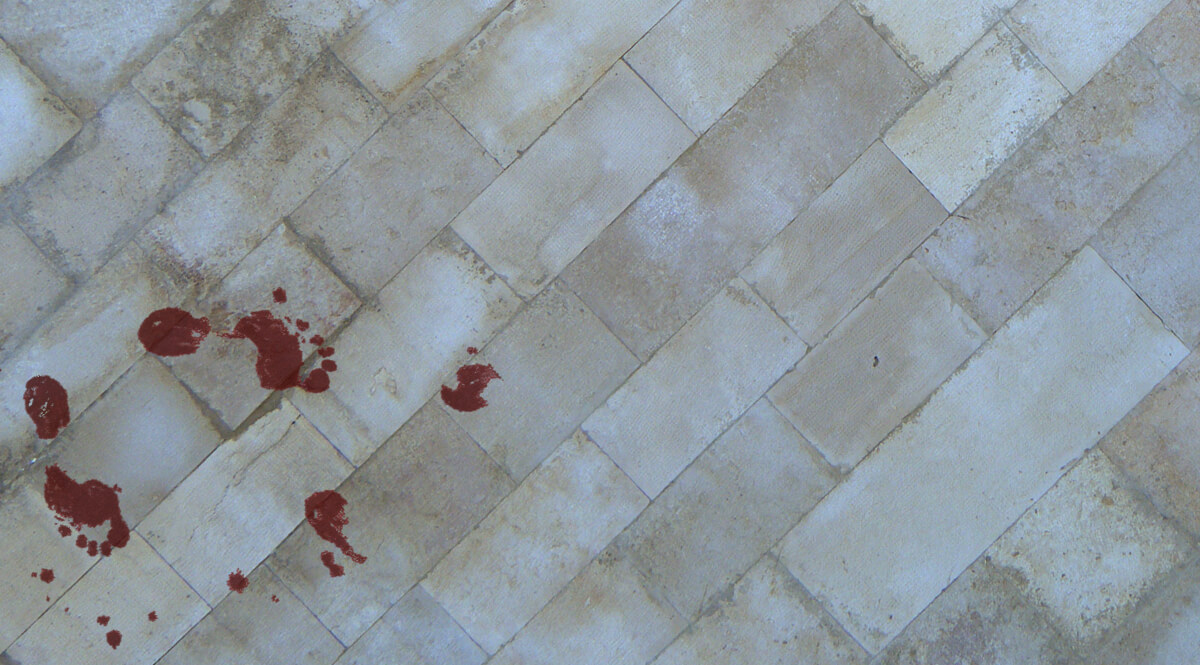 I remember a time when I thought all those references in the Bible—and the prophecies in particular—to adultery and harlotry were talking about spiritual adultery. The idea was that Israel was married to God, she went off after other gods, and thus it was spiritual adultery. It came as a bit of a shock to me when I started researching the issue and found there was a lot more flesh involved, as well as spirit. It is still jarring when you read the Bible and encounter words like whoredom, prostitution, and harlotry, And I think the scripture actually tone down the reality more than a little. After all, God knew the Book was going to be read by family, and even by children, so there are some places you just wouldn’t go.

It’s like Paul said in Ephesians 5: Have no fellowship with the unfruitful works of darkness, but rather reprove them. For it is a shame even to speak of those things which are done of them in secret.

So I don’t think it should be terrible surprising if we won’t find described in any kind of gruesome detail what people were doing that the prophet were talking about. I have been pretty forthright in telling you what sort of things that went on, and I don’t think I have even come close to the sort of things that were actually being done by the Israelites—and even worse stuff was being done by their neighbors. I can give you a clue how bad it really was in Israel when Hosea and Amos were working. You can tell how evil Israel had become by the punishment God visited upon them. Because God is just; I can say with confidence that those things that God did to them—the punishment and chastisement that descended on them—did not happen to them merely because they burnt incense to some other God. It was not because they walked into a pagan temple, lit a little fire, burnt a little incense, and smelled it in a pagan temple. No, that’s not why God did the things he did to them. That was just the opening salvo in their rebellion from God.

Disaster befell Israel and Judah then in two stages, the first was the Assyrian invasion that carried Israel captive beyond Babylon to the region we now call Iran. That invasion reached all the way to Jerusalem and destroyed many cities in Judah. But Jerusalem itself did not fall. It was another 140 years or so before Jerusalem would fall. Yet the warning of that is still contained in Hosea’s prophecy.