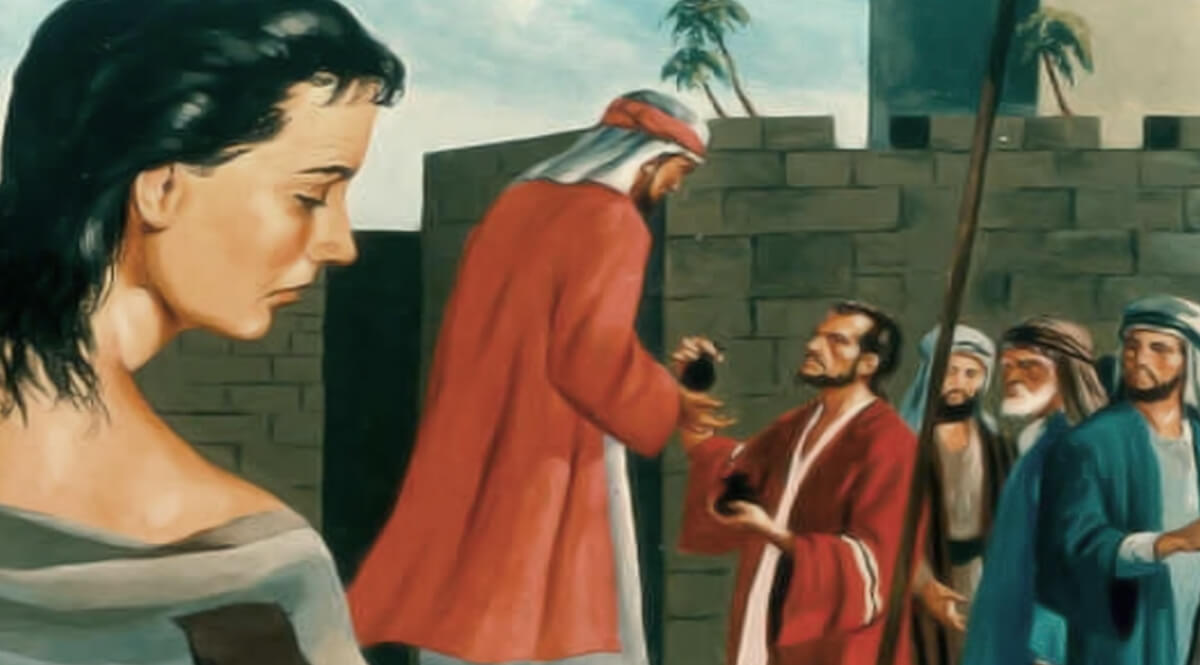 Unfortunately, the Biblical prophets don’t write their story like history. I say unfortunately, but that’s strictly from a 20th-century point of view. It’s probably because we aren’t really quite on the right wavelength. Instead, the prophets write like poetry—calling up verbal imaginary to add weight to what they’re saying. In fact, what it is they’re adding is an emotional content which, if they just told us what would happen and when, would not be there. They actually lend themselves remarkably well to the oratorio style of recitatif, aria—something like Mendelssohn’s Elijah or Handel’s Messiah.

In fact, before delivering a particular prophecy to the King of Judah, Elisha requested a minstrel. And it came to pass, when the minstrel played, that the hand of the Lord came on him. Now think about that he’s sitting there and wants to prophesy, but he can’t prophesy until he gets a minstrel, an instrument, and a musician to play for him. Now, you need to keep this in mind when you’re reading the prophets because reading them like you would a history text just doesn’t work very well. They are deliberately symbolic.

Hosea’s story, which is really what we’re studying right now, would make a fine oratorio. And, as far as I know, no composer has ever done it. It has a very strong emotional element to it. Really try to remember this when your reading the prophets they are adding an emotional element to the prophecy. Now that you know how this works, you can take the words of some aria out of Mendelssohn, Messiah, or one of the chorale works and just read the words. They carry a certain amount of emotional content. But you put those words in the mouth of a great choir being well-led with an orchestra behind them and they carry an impact that transcends that by a long way. So it would be when you read these you need to understand the whole objective is to let us know there is emotion and there is feeling behind the words of the prophet. Consider for example the way Hosea chapter three begins…