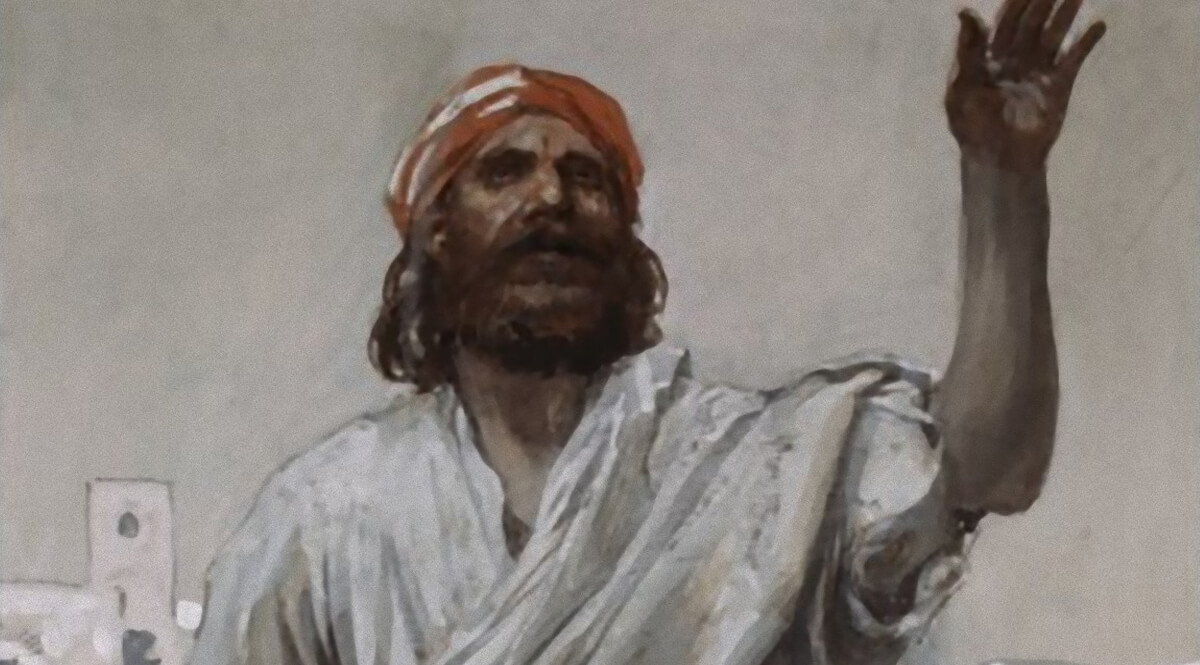 The Old Testament prophets pose a singular problem for the reader. This is because they are prophets, not seers like Nostradamus. They aren’t there to tell you when things are going to happen off in the future, and in what order, or what the signs are so you will know what they’re going to be. That’s not really what prophets are all about. They are there to tell you where you are going, what’s going to happen when you get there, and what you can do to change the outcome. I get the feeling when I read some lengthy discourses on prophecy that the writers think the prophets are fortune tellers. It never seems to occur to them to ask the question, Why would God bother to tell any of us what the future holds? It isn’t really necessarily a good thing to know what’s in the future.

So what is the purpose of sending a prophet? What is the purpose of sending a prophet to tell us, Your nation is going to the dogs? The answer is simplicity itself. God reveals the future to us so we can change it. You may have to sit and think about that for a while because it flies in the face of what you may think you know about God. God is not a time traveler who looks into the future, sees what is there, and comes back to tell us. He doesn’t need to. He can see where we’re going far clearer than we can. He can see the logical end that it’s going to take us to and He doesn’t have to travel in time to do it. It’s right there in our lives right now. And he used people to relay the warnings.

You know, this is one of the things that fascinates me about the prophets. They are real people with real feelings and they are all different—everyone of them is unique. And unless you sit down and read them with this in mind, you may lose this entirely. If you sit down to read them, watch for this. They are as real as you are. If you cut them, they bleed. If they are wounded in spirit, they weep. And they cared deeply about what they were doing. All too often, the prophets had to endure the pain of acting out their prophecy. They actually had to do things that were signs to the people. The things they were called upon to do were, more often than not, quite painful. Such is the case with our next prophet: Hosea.