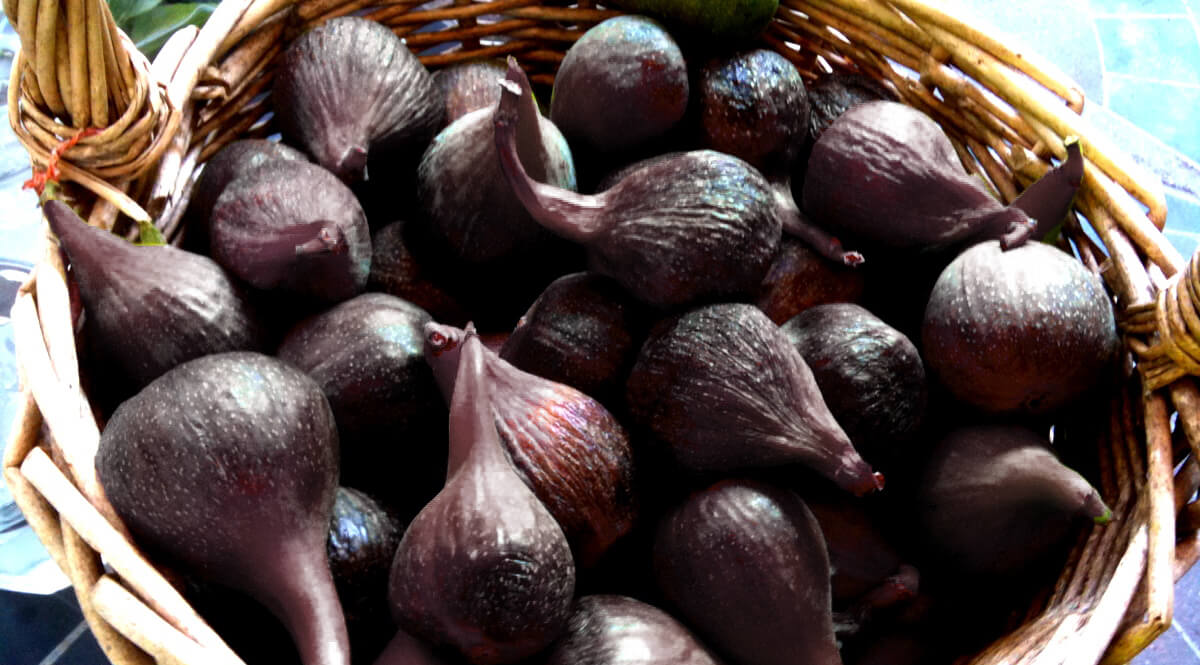 I’ve been reading the Biblical prophets for a long time now. In all that time, the thing that strikes me the most about these prophets is how real they were. These aren’t just old Hebrew poets with an axe to grind. These men are who they say they are and they had a close encounter with God. The word of God had come to them and spoken. They’re not really volunteers, not in that sense of the word. They didn’t go off to school to study the prophets, although apparently there were schools of the prophets, at least these guys didn’t need to.

For one thing, when the prophet Amos was threatened by one of the low-life leaders of the religion in northern Israel, he said to the man, I was no prophet, neither was I a prophet’s son. It’s not in my heritage, my dad didn’t send me out to do this, I’m not doing this because my dad did it. I was a sheep herder and a fruit picker and the Lord took me as I followed the flock, and the Lord said to me, Go preach to my people Israel.

No need for study, no need for a prophetic lineage, no need for degrees, no need for certification. The message, as obscure as it may seem to us, reading it all these generations later (after all it was embedded in a foreign culture) was as clear as crystal to the people who heard it first. Which is precisely why Amaziah, the low-life priest, was so angry with Amos. But as hard as the prophetic message was (and it was hard) the prophet himself felt an obligation to pray for the people. In some cases these prophets were absolutely broken-hearted over the messages they had to deliver, because of the vision that they had seen of what was going to be coming down on these people. Israel was coming to the end of their rope. Amos knew it, he hated to see it, and it really bothered him.