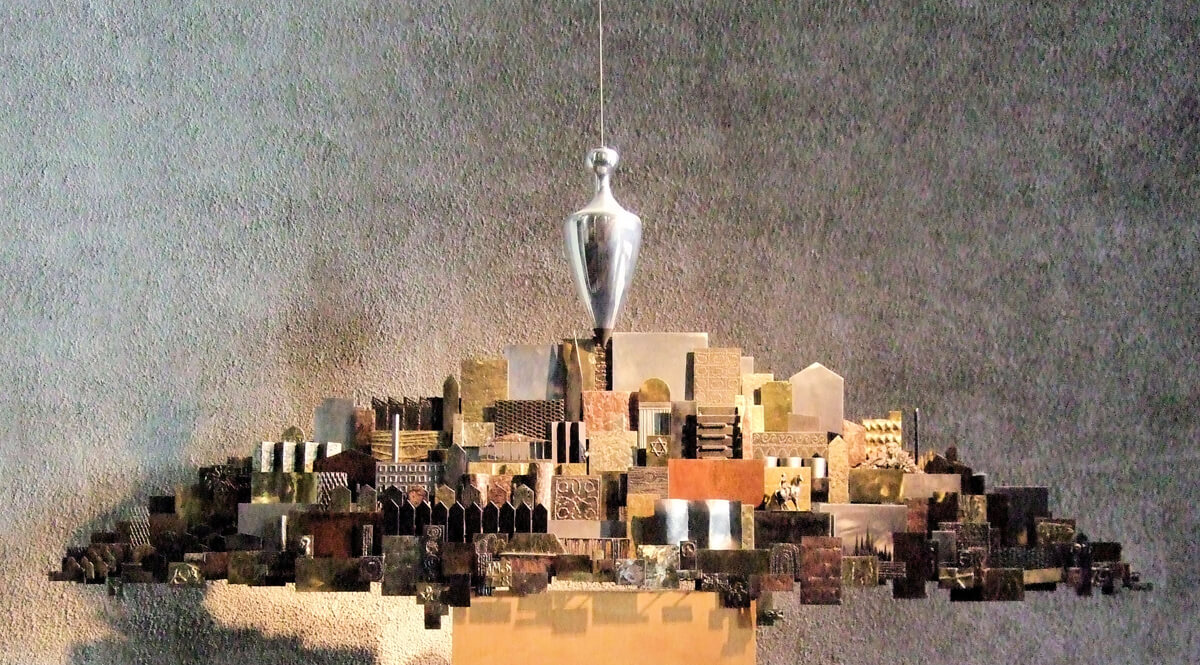 In the days of the Old Testament prophets, the gate of the city was like the county courthouse used to be. It was where the courts were but also where most business was conducted. It was the official gathering place for the town council—the elders in those days.

Even today, if you’re going to foreclose on a piece of property, you have to go down to the steps of the county courthouse and auction it off, right there, on the courthouse steps.