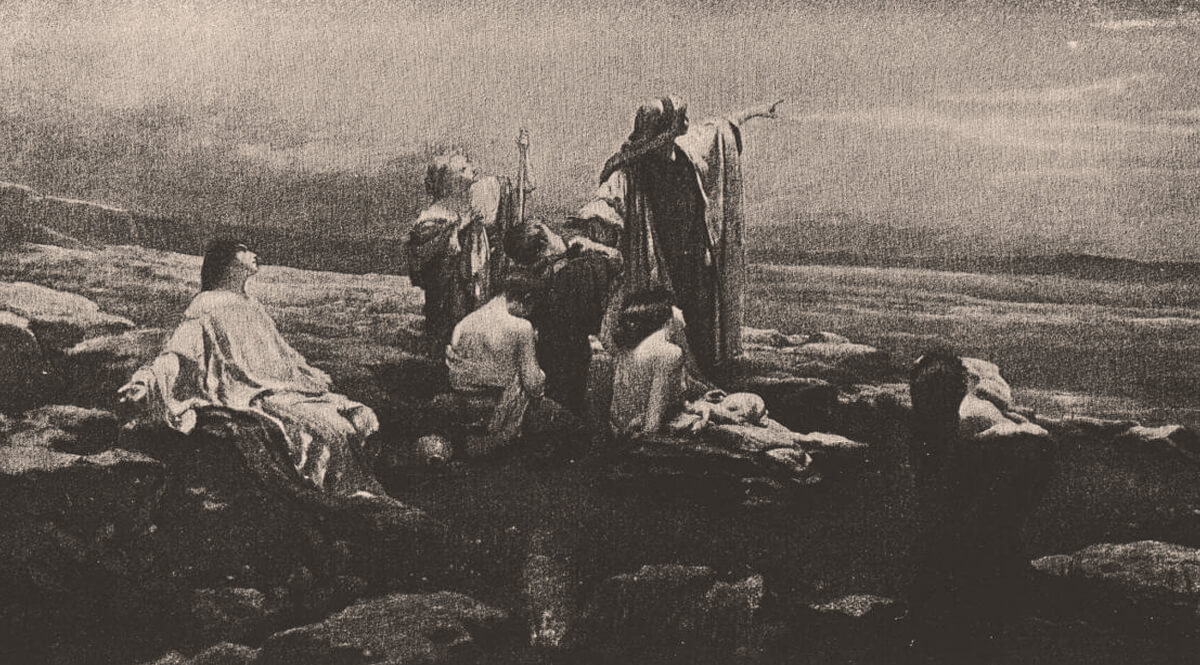 I don’t suppose there has ever been a man on the face of the earth who had the power at his beck and call that Jesus had. But there was never a time when he abused it. He tried to make this lesson clear at the last supper when he got up, took a towel, laid aside his outer garment, got a basin of water, and began to wash his disciples feet. He said, If I have washed your feet, you should wash one another’s feet. The whole idea is that we are all servants. We’re not emperors, lords, nothing of the kind; we are not masters, we are servants.

It seems odd to me when I think about it, but of all the things that Jesus might have said, of all the instructions he might have left us, these are his only words about church governance. He forbade his men from exercising dominion over, or authority upon, the people. It’s that simple. And Jesus, it seems, also taught that he is governed best who is govern least—that old principle still applies. And if you trace the grief that has befallen the church down through the ages, an awful lot of it has come straight from ignoring these words and letting some person become the big boss, the governor, the leader of all the people. I think this lies somewhere near the source of what God told Malachi to tell the priests in his own time:

For the lips of a priest ought to preserve knowledge, because he is the messenger of the Lord Almighty and people seek instruction from his mouth. But you have turned from the way and by your teaching have caused many to stumble; you have violated the covenant with Levi,” says the Lord Almighty. So I have caused you to be despised and humiliated before all the people, because you have not followed my ways but have shown partiality in matters of the law.