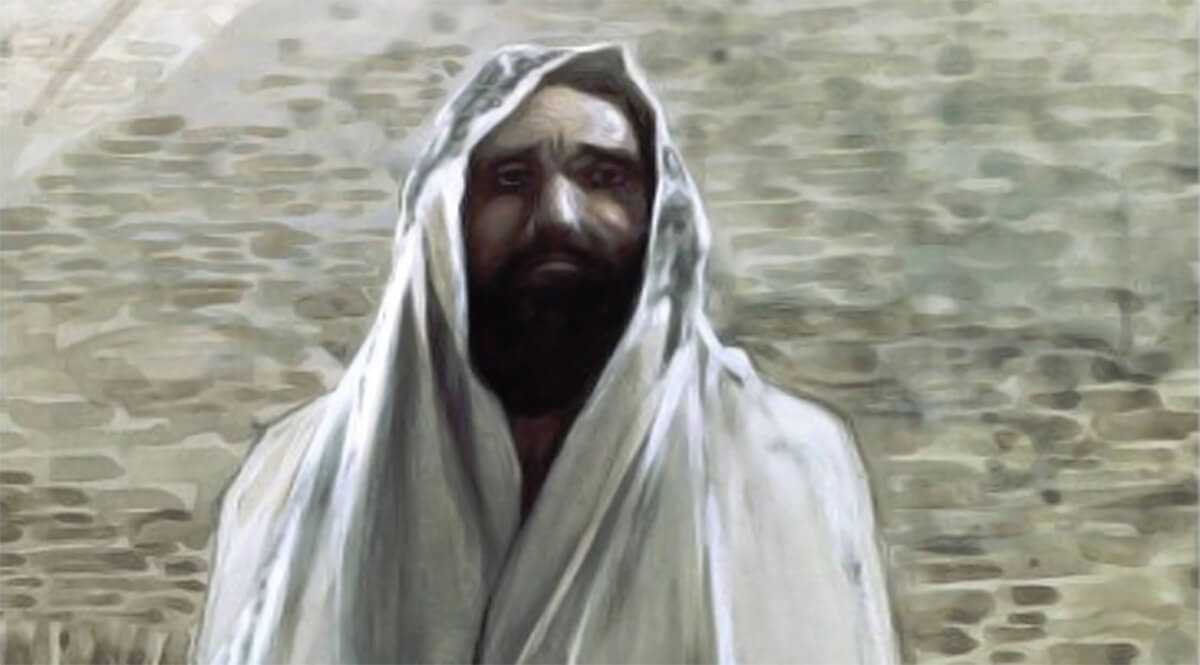 It seems like it’s very hard for the servants of God to keep their act together. The worst thing that can happen to us is good times. For the Israelites who returned to Jerusalem from exile, the times had indeed been very hard for a while. They had started rebuilding the temple, then they had to stop because of political pressure. Then, under the prompting of the prophets, and with God’s protection and blessing, they set to work again and finished it. Two men played a major role in all of this: Joshua the high priest and Zerubbabel the governor. They were good men and they wanted to get the job done, they had prophets along that were stirring everybody, up and the work got done.

But there is another danger all of us face. When God has blessed us, we assume we have his approval in more areas than are really justified. In other words, we think that since we built the temple—we got it done—we are really good people. There is yet another danger when any long-term goal is finally realized. After all this striving is past, once you have arrived at your goal, you can find yourself at loose ends. You may think, “Well, I have accomplished this. I deserve a break.” And maybe you do; but it’s a serious mistake to presume it.

So here’s the picture for the Israelites: the second temple has been finished, many aspects of their lives were now much better, the ongoing service of God in the temple was continuing on a day-by-day basis, and everything was going on like it was suppose to. Another generation, though, has entered the priesthood and public life, and there is the inevitable let-down that take place—the loss of focus, the loss of awareness, and that’s the picture that prevails when a prophet name Malachi comes on the scene with a message from God.