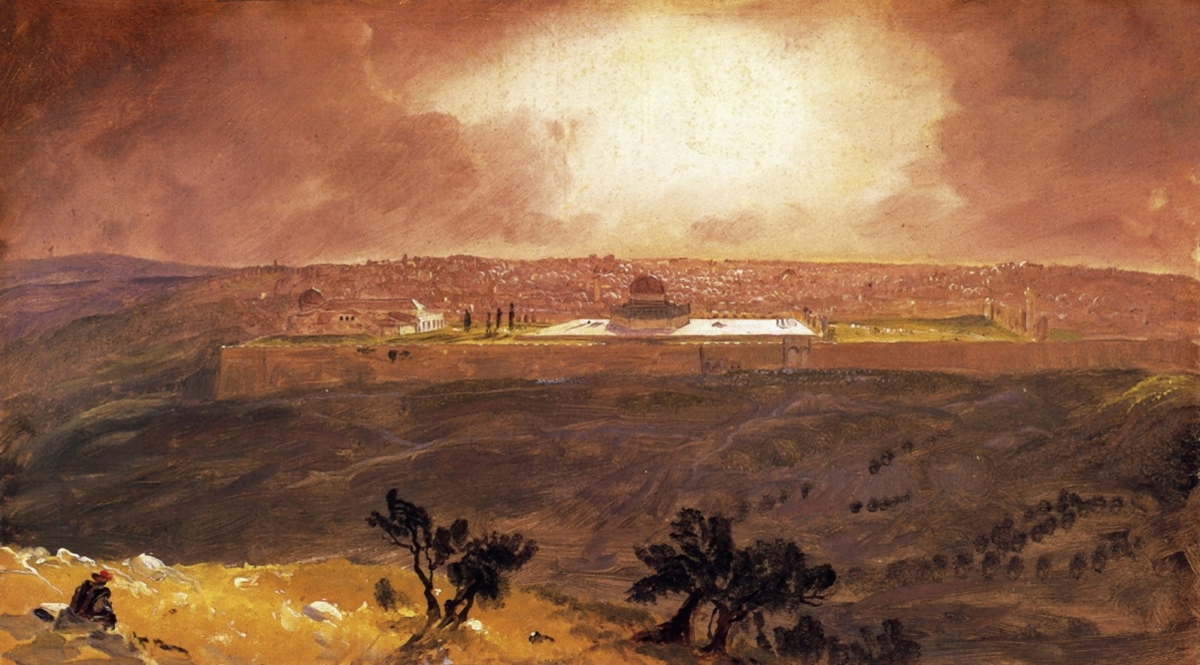 When you begin pondering the last days (as the Bible presents them) and you read what the prophets have to say about that time, you’re inevitably drawn to the Book of Revelation. And what I find fascinating is how commonly the Old Testament prophets are cited in Revelation. If you have one of those Bibles that have marginal references in it you can easily find where so many things that are said in Revelation originally come from. It shouldn’t be surprising, in a way, because all the prophets had a sense of a judgment day—a time when God would tie up all the loose ends and bring history to an end.

I don’t know that they could have looked at the world and have imagined how things would end, but they knew all too well that God had a special place in his heart for Israel. They knew the history of the things he had done to judge those who had afflicted Israel, along with Pharaoh and others. And knowing God’s love of judgment, his love of mercy, his forgiveness, they were not entirely surprised by many of the things that God revealed to them. They must have known, in some element, that a lot of what they were writing down, while it might have some fulfillment in their own days, was actually aimed at the very last days of history.

All this, coupled with the logic of history, told them that time could not go on forever. Thus there was a natural curiosity about how it all would end. They knew that God would win and that his balancing of the books was inevitable. They just didn’t know how it all would come about. And the way the end-time events were revealed to them, strangely, was not really a lot of help. Events beyond comprehension—even beyond their imaginations—had to be disclosed in terms they could understand. And that presents us with some difficult problems as we don’t have the frame of reference those ancient people had. To them, many of the icons and images you read, said something to them that they no longer do to us. So we have to study them, ponder them, and realize we will only really come to understand some of these events when they actually come to pass. But here’s the kicker: unless you do study them, unless you do ponder them, unless you do internalize them, you won’t understand them when they come to pass. In Zechariah, we’ve now come to that time of God’s judgment. And it’s described in terms that show no fulfillment to this day. Some of these things have simply never happened.