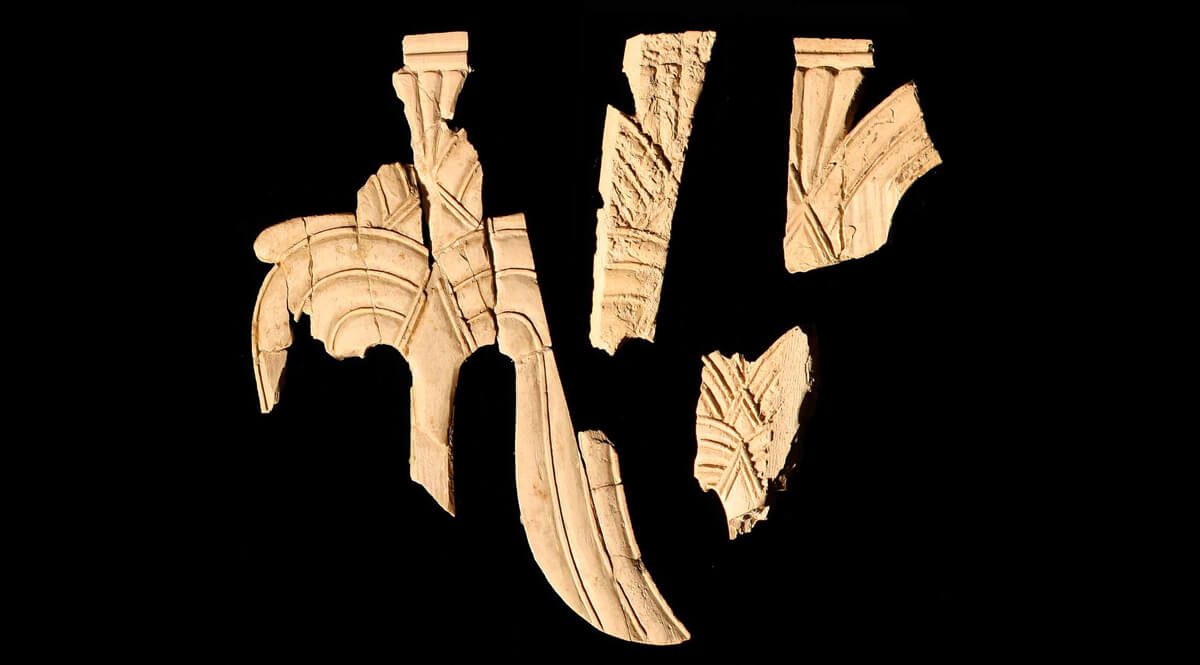 What a thing to consider, all these things have to do with the warfare of the time. Men who were swift of foot who could run down an enemy if they had to do so, who could dodge an enemy if they needed to do so. The men who could handle the bow, the most and best long distant weapon any army ever had back in those days. The man who was fast couldn’t get away. The horse was the armor of the day, the tanks of their day. The horses were for war, not for agriculture, and in those days the fighting men of Israel like ours were among the best in the world. They were courageous, they would stand and fight. There enemy came out against them in a single column and ended the day fleeing in seven directions. The Israel to which Amos was sent was about to get a role reversal, and it wasn’t because God would make it happen. This is really an important thing to understand.