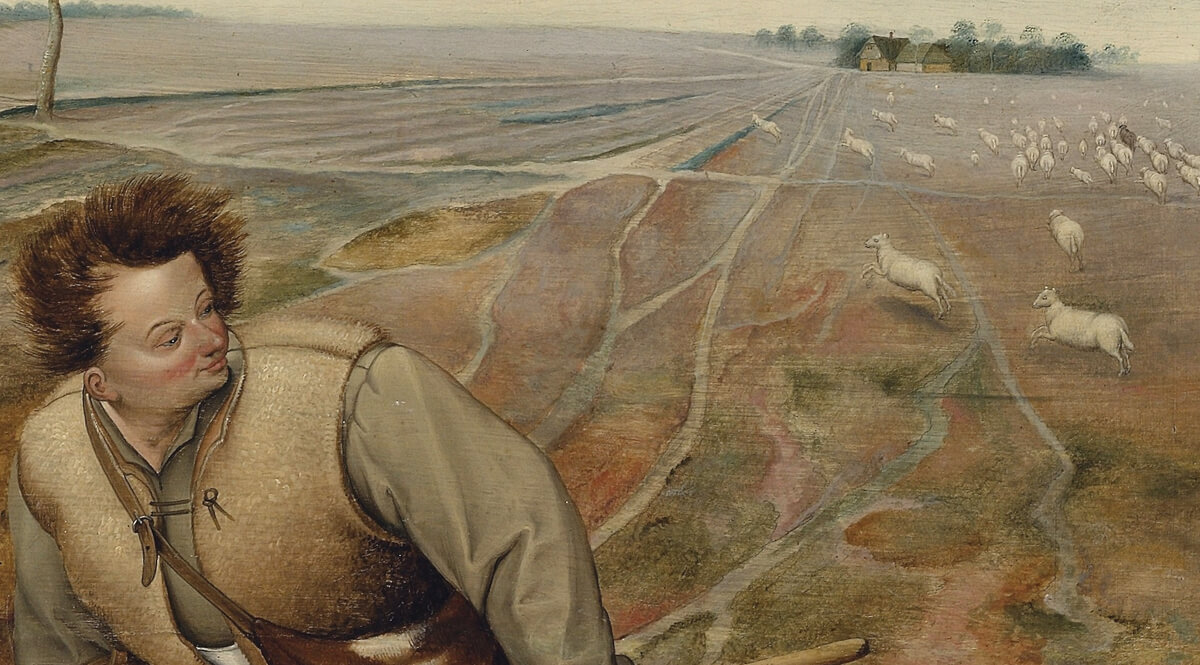 There is really no question that when you read an Old Testament prophet you should ask how he was understood at the time, and how the prophecy would apply in his own lifetime. But if you stop there you may miss something very important. What a prophet like Zechariah was seeing and hearing from God would tend to repeat in successive generations; like a standing wave repeats—they come they go, it ebbs and it flows. There may be any number of reasons for this, but two basic principals need to be taken into account:

Therefore, history naturally tends to repeat itself. But then another question follows closely, What was God really aiming at in that prophecy? Was it an earlier wave of history, or was the earlier used only as an example—a type of what was ultimately to come and what God was really aiming at? What makes me wonder is the way a prophet like Zechariah will move so easily from something that can only apply in his own day into something that obviously has limited or even no application in his own day.

Some friends and I were recently discussing the ideal temple that is found in the closing chapters of Ezekiel. That’s long been a curious section of prophecy because the temple you find there doesn’t fit any historical model at all. However, it has been pointed that it has similarities to things in closing chapters of the Book of Revelation: the New Jerusalem, the rivers of water and life, and the tree of life. What begins to emerge, only darkly at the moment, is an awareness that both prophecies are actually concerned with the same time, the same events, and the same outcomes. But that then leads to the conclusion that there is meaning behind the vision (that is, the prophecy) that transcends history.

That fact of the matter is there’s something that’s going to happen in the future of this world that people would not understand if you explained it to them. We have no frame of reference for it so what the prophets tended to do was in the terms of their own day in the things people in their own time would understand. To idealize and to draw a picture, to create a painting as it were in the mind of what God is going to do that we can deal with. If you keep in mind that a vision is symbolic that reality will not look the same at all then you can compare something like the last of Ezekiel and the last of Revelation and see these are both aiming at something over the horizon that we can’t see yet. With that in mind, look at where we have come in Zechariah.