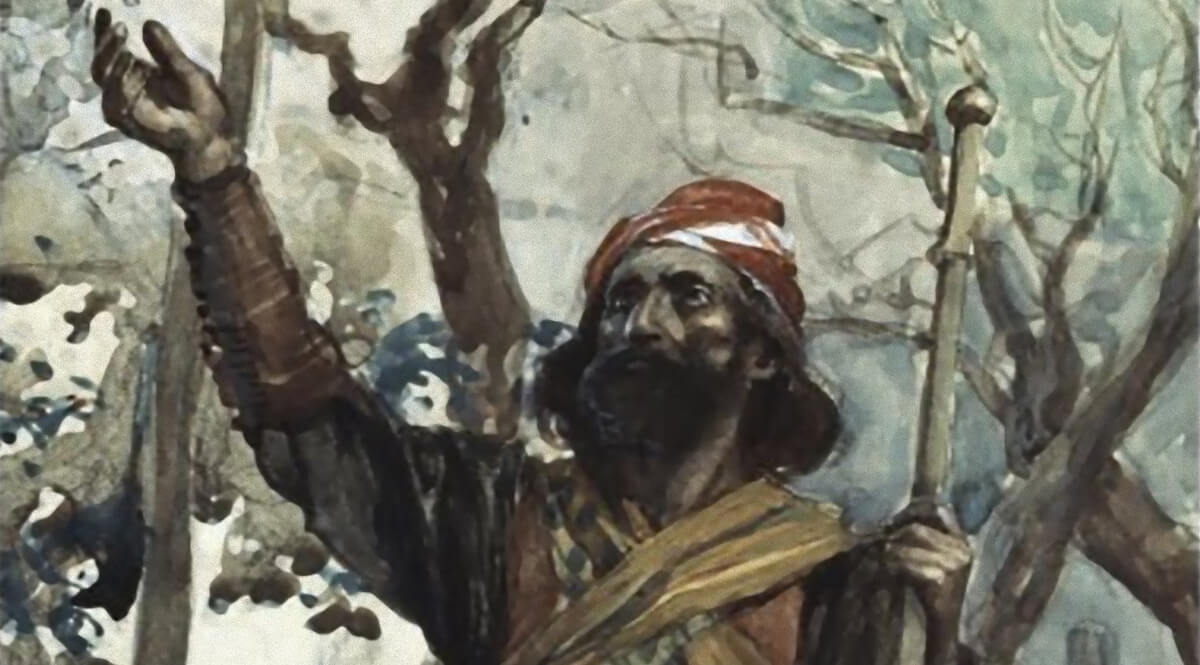 When you are reading the Old Testament prophets, there’s a particular challenge you run into again and again: What time period is the prophecy aimed at? Now, I have long since explained that in order to understand a prophet you need to know where he was and how his prophecy would be understood by the people who heard it. Some of the prophecies are purely historical, others are set in the near future, and still others are way off—beyond the prophet’s horizon, and sometimes even our own.

The prophet Zechariah is really an interesting case in point. He was writing in a clear, historical context and uses names of real people, dates, and places. His prophecies were delivered to real people who were affected by those prophecies. But every so often his prophecies, what shall I say, they fall off the table historically and suddenly you find they’ve joined up with the Book of Revelation—which is looking down to a time that is almost universally understood as the last days. In some cases it’s type and anti-type: there’s a historical fulfillment that’s reflected and an end-time fulfillment. In some cases there is nothing in history that matches it at all and we are forced to look ahead to see what in the world was this prophet seeing and what it meant.

You can easily see how understanding what was going on around Zechariah can help in understanding what he’s on about. For one thing, he uses so many icons much symbolic imagery that you have to ask, What did his first readers think he meant by the things he wrote down. In chapter six the prophecy turns back to the time of Zechariah and of the building of the temple. They had actually laid a foundation, but political circumstances have forced the abandonment of the project. Yet here comes a prophet saying, Hey, here’s the word of the Lord, Get back to work on this temple. And now he has something more to add.