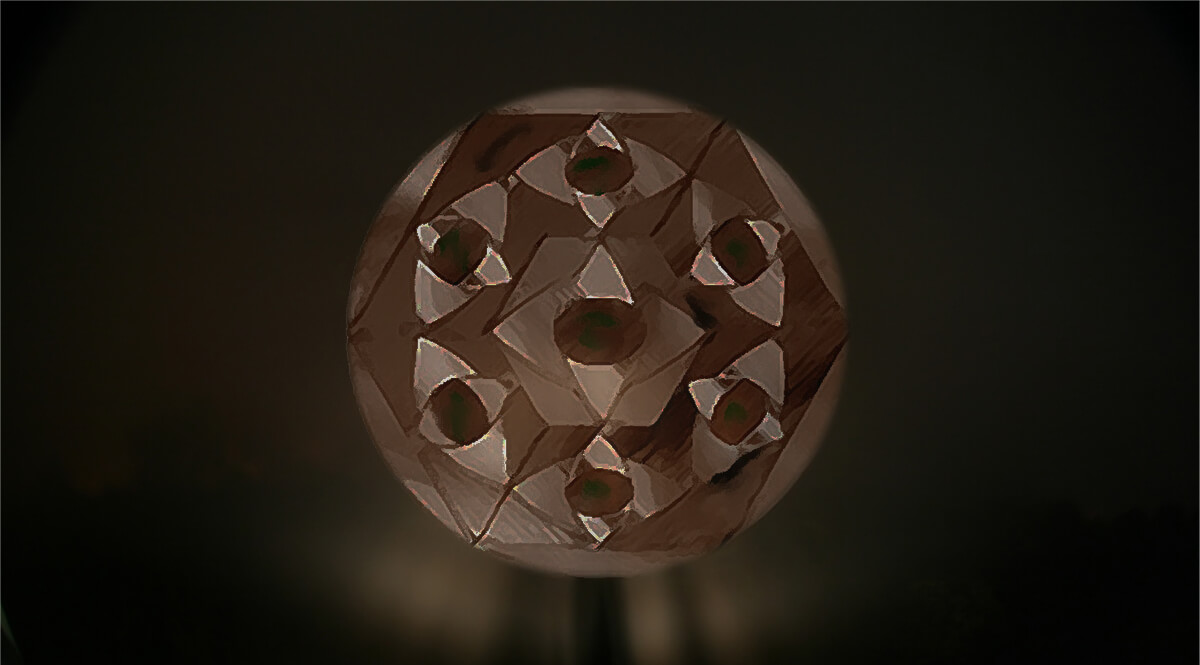 It seems odd, in a way, that Satan is not mention more than he is in the Old Testament—at least by name. There may be other references, but the word Satan appears only once in all the historical books of the Bible, once in the Psalms, 11 times mentioned in the book of Job (but he’s a major player there in the whole drama), and in all of the prophets the only prophet that ever refers to Satan is Zechariah.

When you read Zechariah, it’s useful to know where you are in the history of the Old Testament. Israel is beginning to drift back into Judah and Jerusalem after their long exile in Babylon. According to Ezra, two men—Zerubbabel and Joshua the high priest—rebuilt the altar and laid the foundation of the temple and began to build. Their work was stopped by opposition—according to some, by persons who remained in Palestine during the exile and did not actually go captive. Why they stopped it isn’t exactly clear, but Darius granted permission for the Jews to continue rebuilding the temple and they did under the urging of Haggai, later by Zechariah. Zerubbabel, who’s now the governor, and Joshua the high priest get to work on it and finally complete the temple in 515 BC. The second chapter of Zechariah’s prophecy ends on a remarkable note really, a high note: