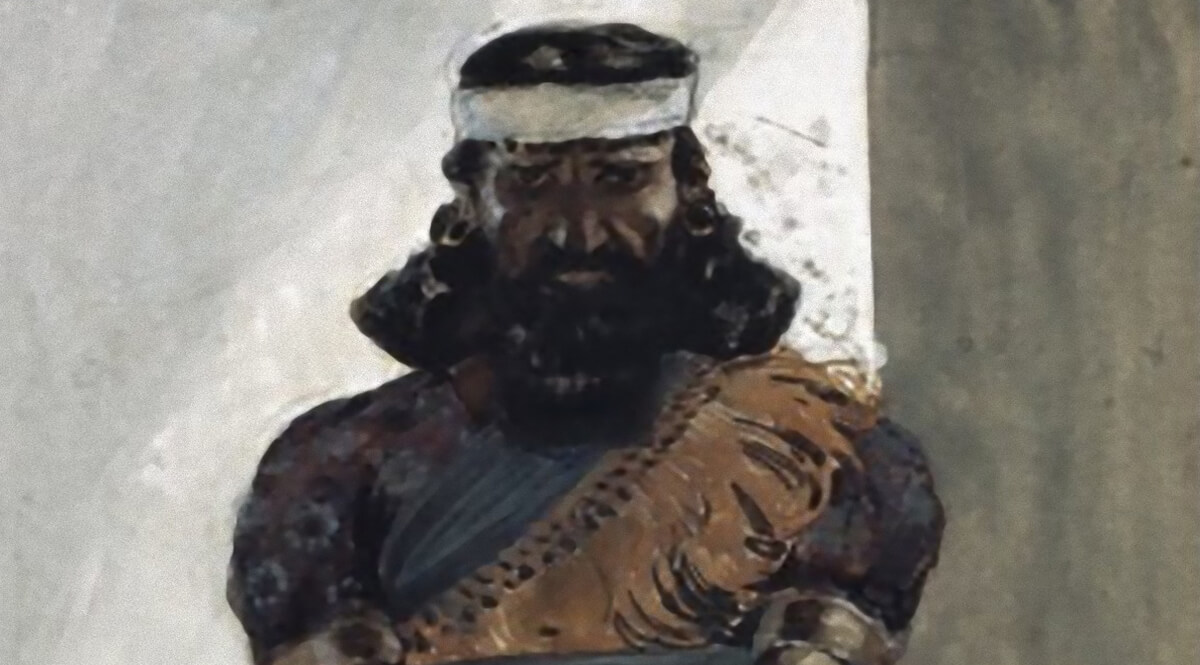 Most readers of the Bible are a little vague about the time of the later prophets. They may know that Jerusalem fell and the temple was destroyed in 586 BC. More likely, though, they will have little idea of the timeline. They may know from Daniel and Jeremiah that there was to be a 70-year exile, and indeed the second temple was completed 70 years later. Meanwhile, Daniel and Ezekiel did their work in Babylon among the exiled Israelites.

It may be less clear that those Jews who rebuilt the temple faced serious opposition from the Samaritans and others in the process, even bringing the process to a halt some five years after it was begun. So they were working on the temple five years and then the political opposition stopped it. Ten years later, the temple is still unfinished, still in ruins, and two prophets come on the scene.

One is named Haggai, the other Zechariah. And, of course, I’ve said this before, I’ll say this again: If you see a prophet coming down the road toward your house, it’s bad news. God never sends a prophet to tell you how well you are doing. Well, Haggai starts his prophecy by giving us the date. Here’s what he said.