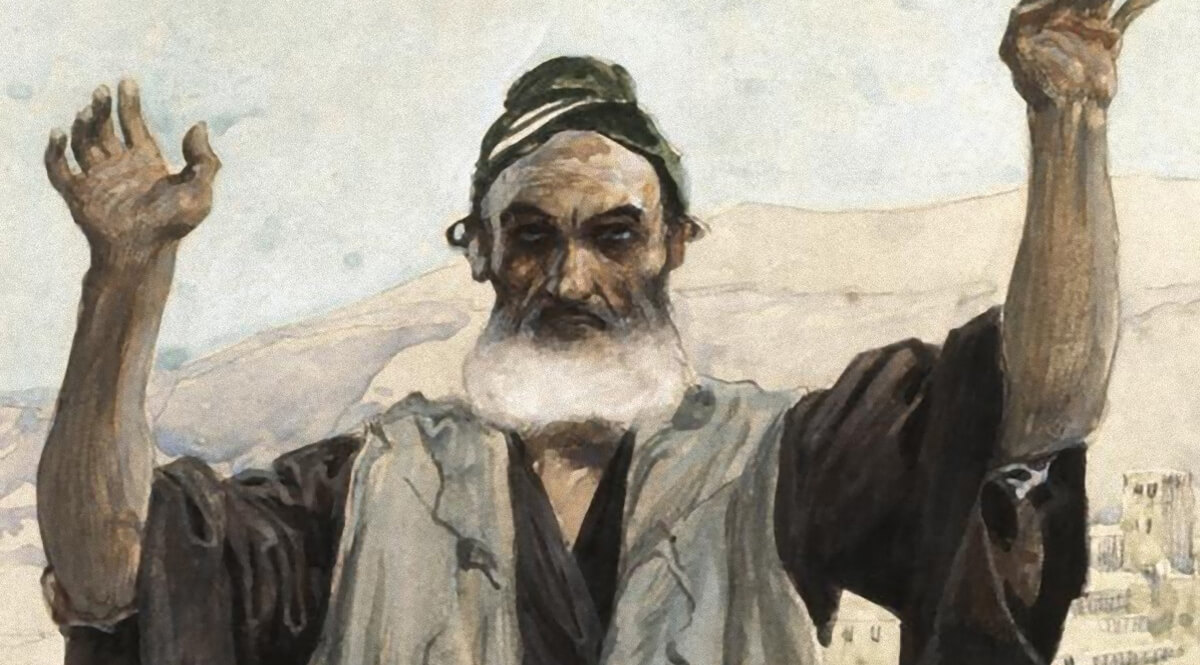 It’s no picnic being a prophet. Of all the jobs God hands down to men, the job of the prophet may be the toughest of the lot. And it may come as a surprise to learn that some of them (maybe even most of them) were poets and musicians. I guess there’s something about that which, maybe, suits prophecy better. I feel sorry for the many self-appointed prophets you see around nowadays who claim to have the word from the Lord. The reason I feel sorry for them is because they have taken a hand to speak for God when he didn’t tell them to do it. He may have them carry the burden and the pain of the office without any hope of a prophet’s reward.

When you come to a real prophet in the pages of the Bible, and you read them as they are intended to be read, you can sometimes feel the pain that has come to this man with the message. For some reason, I was particularly touched last night by a prophet named Habakkuk. He’s different from the others. He’s certainly a poet, and I suspect he sang his prophecies to the people who assembled to hear him. If not, he at least composed them for a singer.

Habakkuk was a contemporary of Jeremiah, and it would not surprise me in the least to learn that Habakkuk sang and Jeremiah preached on the same day in the same place. In your imagination, place yourself among a crowd of people who have assembled at the temple gate. Jeremiah has been speaking and has just roundly condemned the justice system in one of the strongest sermons you have ever heard. Now, another man steps forward with a lyre in his hand—his name is Habakkuk—and introduces the song he’s going to sing.