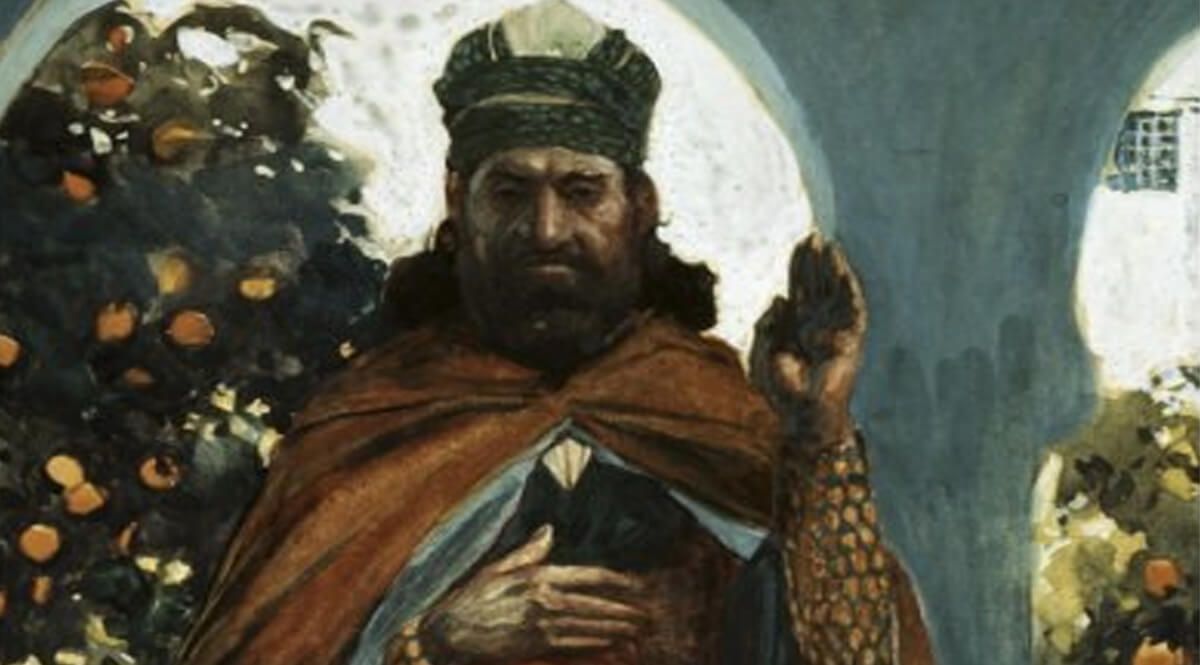 There is a terrible irony in the prophet Zephaniah. Actually, he did his prophecy in the days of Josiah; and Josiah was one of the best of the kings of Judah but the prophecy that came down in his days were among the most dire ever handed down by any prophet. Here is how Zephaniah starts:

Now, what on earth can account for such terrible consequences? Well, to tell that story we have to go back in time. I’ve long held that you can’t understand the prophets unless you understand the history of the times in which they worked. When he came on the scene, the house of Judah was in one of the late stages of their decline when a man named Amon ben Manasseh came to the throne. He was 22 years old.