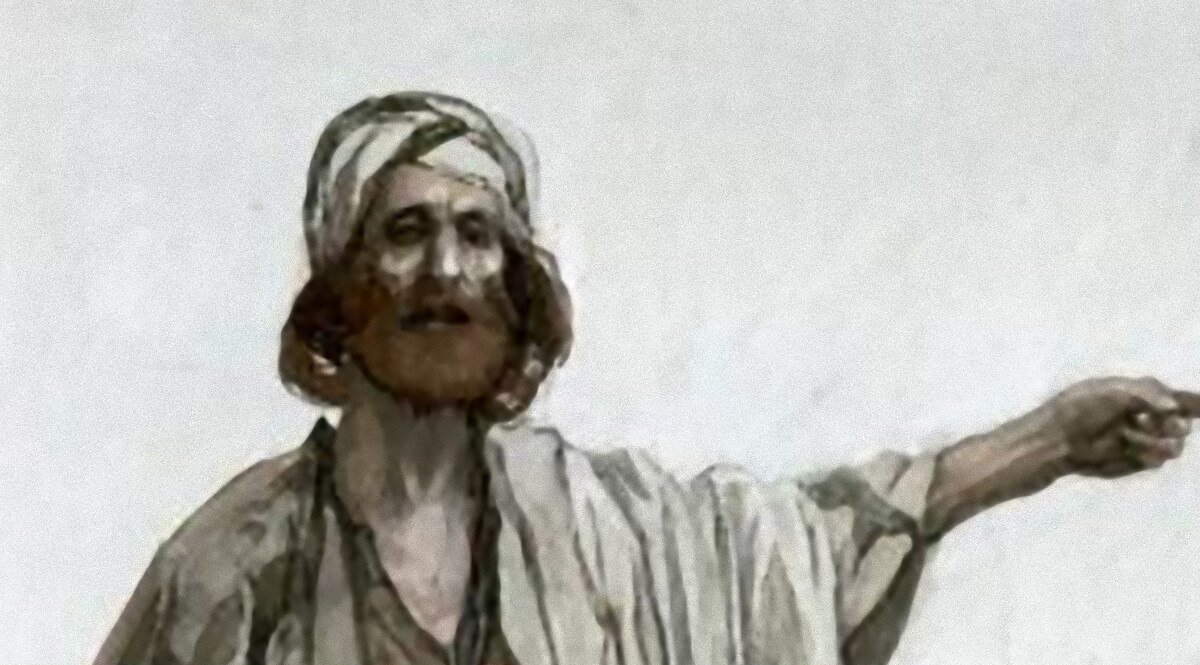 When men forget God their society heads for ruin. And so, at critical junctures, here comes a prophet to call us to our senses. That’s the good news—the prophet comes. The bad news is that people hardly ever listen to the prophets; they’re just like a voice crying in the wilderness. God rarely picks a Billy Graham to serve as a prophet. The reason I think is quite simple: it is the message that is the thing, not the messenger. Be careful not to despise the messenger. If God ever does decide to send us a message, it will likely come from someone we don’t respect.

Take the prophet Amos as an example. He was about as unlikely a prophet as you would ever find. He was a sheep herder and a fruit picker with no formal training as a preacher. He had no degree after his name and no obvious qualifications for the job. It was just that, one day, God decided it was time to say something; so he reached into his toolbox and selected the man he wanted for the job.

Amos began his prophecy with a fascinating theme. He used a Hebrew idiom: For three transgressions and for four, and then he began to outline what was coming and why it was coming. I don’t know if the numbers are symbolic in this case or just a way of saying, for an abundance of transgressions I’m going to visit these people. It’s a passing interest that both three and four and the sum of these—seven—is suggestive of a whole. I don’t know if that was God’s intent but it’s clear enough what He was saying, because transgressions were getting out of hand and some important things were going to happen.