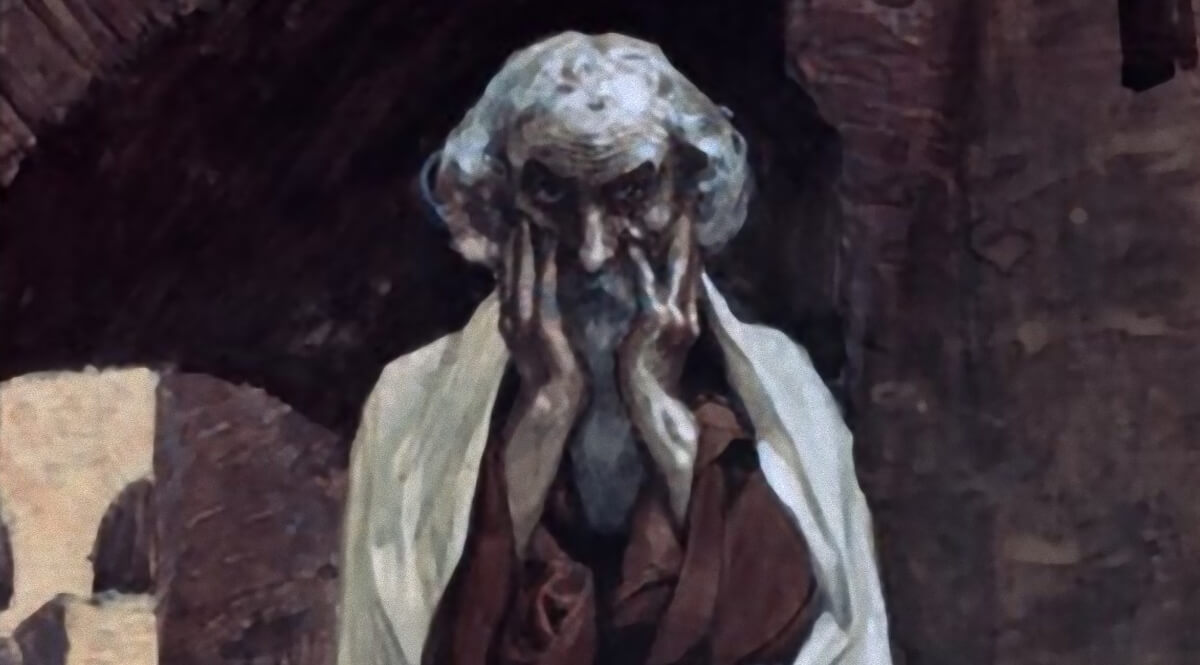 It’s a small wonder that people have a hard time understanding biblical prophets. The truth is, unless you know something about the situation on the ground when they wrote, you’re just left with to come up with your own interpretation. But when you take the trouble to paint in the background, a lot of things become clearer. It’s very easy, though, to become confused when you’re reading the historical books of the Bible.

One wonders, for example, how many casual readers understand the difference between the House of Israel and the House of Judah. The truly great stories of the Bible all come from the period when Israel was united under one king—first Saul, then David, then Solomon. But after the death of Solomon the kingdom was divided with the House of Israel in the north (their capital in Samaria) and the House of Judah in the south (their capital in Jerusalem) continued for many years after this—about 240 years, I think, for Israel in the north, and nearly 400 years for Judah in the south.

Salted into this time period are the writings of a small group of prophets—very important prophets. These were men who went down and spoke in the public square. Now, thankfully they also wrote down what God told them. And it rings down through the ages like a warning for every generation of man. The third of these Minor Prophets to put pen to paper, after Amos and Hosea, seems to have been Micah, who lived in Jerusalem and was active for perhaps 50 years.