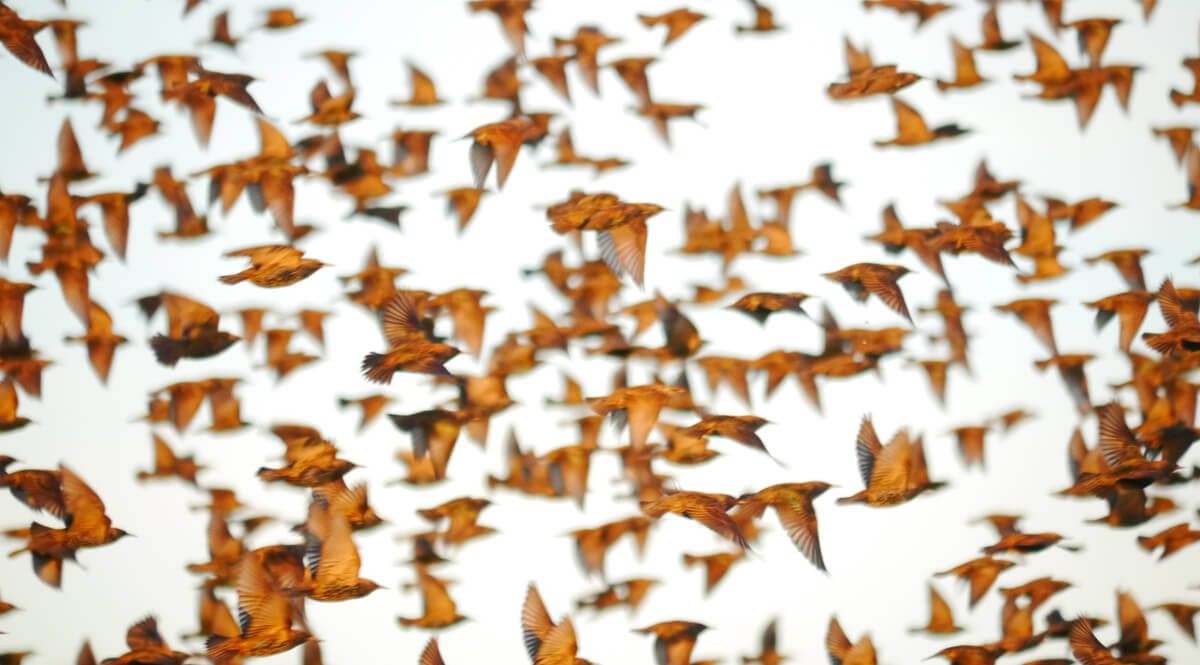 History really does repeat itself. The reason is simple and obvious: We keep making the same stupid mistakes over and over again—and it produces the same results over and over again. The cycle of history that we are today repeating is a cycle represented in the Bible by the House of Israel. And it is precisely why, when you read the Bible and come to a prophet like Hosea, he sounds like he’s been reading our newspapers and watching our television.

The reason I think we are living near a turning point is we still have leaders who believe in God and are directed, at least in some part, by their faith in that God. But we have a generation coming that has had its faith shredded in the educational system and there is a powerful, coordinated effort coming from a determined minority in this country to eradicate any reference or deference to God in public life. Teachers and preachers who read and expound the Bible are on the agenda of this determined minority, and the day is coming when the Bible will no longer be taught on the public airwaves. Call that a prediction, not a prophecy. It’s for that reason that I’m determined to read and teach the Minor Prophets on the air while I can

Hosea was a prophet in the House of Israel at the time of their greatest power and prosperity. It was the peak of their power and prosperity. And you know how it is at peaks–you go up a mountain on one side and when you get to the top there is nowhere to go but down. For Israel, all that lay ahead of them was decline. And so, once again the prophet, speaking in the name of God, draws on Israel’s history.