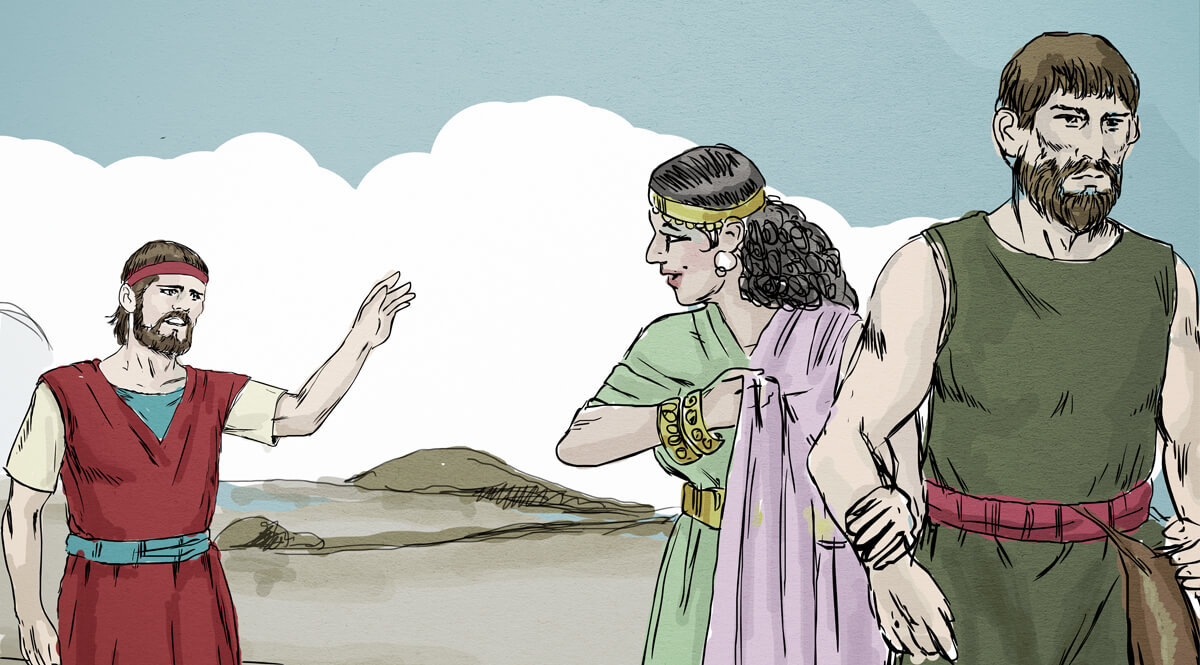 At times, when you read the prophets, there’s an almost melancholy sense—a sadness, a blues, as it were—because you realize that God didn’t want things to go the way they were going. The Book of Hosea is particularly poignant because, in order that we would understand this, God had his prophet go marry an adulterous woman and have children with her. He had him take her back after she went and committed adultery again. He did all this to underline for us the reality of what he experienced with Israel.

It’s not quite correct to say that God was married to Israel literally. But he was in covenant with her and the comparison with the marriage covenant is so apt because they are both blood covenants. So writing in Hosea God comes to a place where he says, When I found Israel, it was like finding grapes in the desert; when I saw your ancestors, it was like seeing the early fruit on the fig tree. It was precious; it was just wonderful when I found her. I didn’t expect to find her where I found her. I didn’t expect to see those grapes in the desert where there is no water. Look what I have found, God said. Then they came to Baal and joined themselves to that shameful idol and became as vile as the things they loved.

It is hard, sitting where we are, to really grasp what that meant and how it affected God. In my own case, my wife and I have been married for 54 years and I never experienced anything like this. I think it’s possible that some of you probably have—where the one you love more than anyone else in the world has been unfaithful to you and has enjoined themselves to somebody or something else and has become as vile with the thing they have became involved with. That may have been a lover, alcohol, or drugs—the pain is real. But we’re too far removed from what was going on in Palestine, Egypt, and other places at this time in terms of Baal-worship. I don’t know why the men of the Bible were not inspired to be more explicit in their description. Perhaps it was, as in Paul’s words, a shame to even speak of what these people did in secret. Maybe it’s because the Bible is a family book. But I need to leave you at least a few bread crumbs to follow so you can draw your own conclusions.