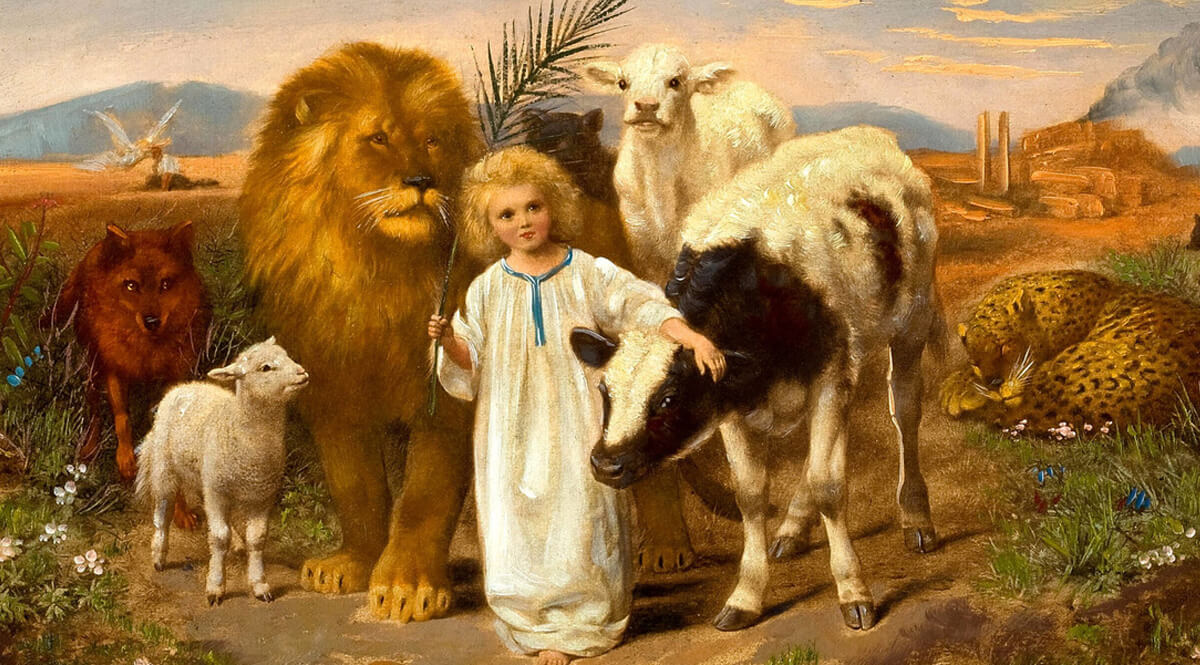 If you pick up the Bible and start reading in any of the prophets, nearly anywhere, you will almost certainly be reading about the Middle East. Even the prophecies that deal with other nations deal with them from a Middle East perspective. That’s all very reasonable, since the entirety of the Bible was written—guess where—In the Middle East.

Now, it is all too easy, as you open up an Old Testament prophet, to assume that the prophecies are all about the times in which the prophets lived—that the prophecies were all fulfilled in ancient history and they are no longer relevant in the modern world. But it would be a mistake to think that. For one thing, these are prophecies and not merely revelations of the future.

What’s the difference? Well, prophecy is laced with strong moral teaching and repeated warnings that if you make the same mistakes people of old made, you’re going to suffer the same end. And so there’s a great deal of value in the study of prophecy for that alone. But there’s another reason as well. You may settle in to read one of the prophets, comfortable in the knowledge that he is speaking to his own generation, and then, with no warning at all, and with no recognizable transition, you suddenly realize he is speaking to the last generation of man before the kingdom of God comes on the earth.

To a Jewish reader, these passages probably call to mind the messianic age, which they hope for out in the future. But the problem is, we have not arrived at the Messianic age yet and these prophets are talking about it. Now let me give you an example that may be familiar to you. Well find it in the writings of the prophet Isaiah—chapter nine, verse six.

For unto us a child is born, unto us a son is given: and the government shall be upon his shoulder: and his name shall be called Wonderful, Counselor, The mighty God, The everlasting Father, The Prince of Peace.