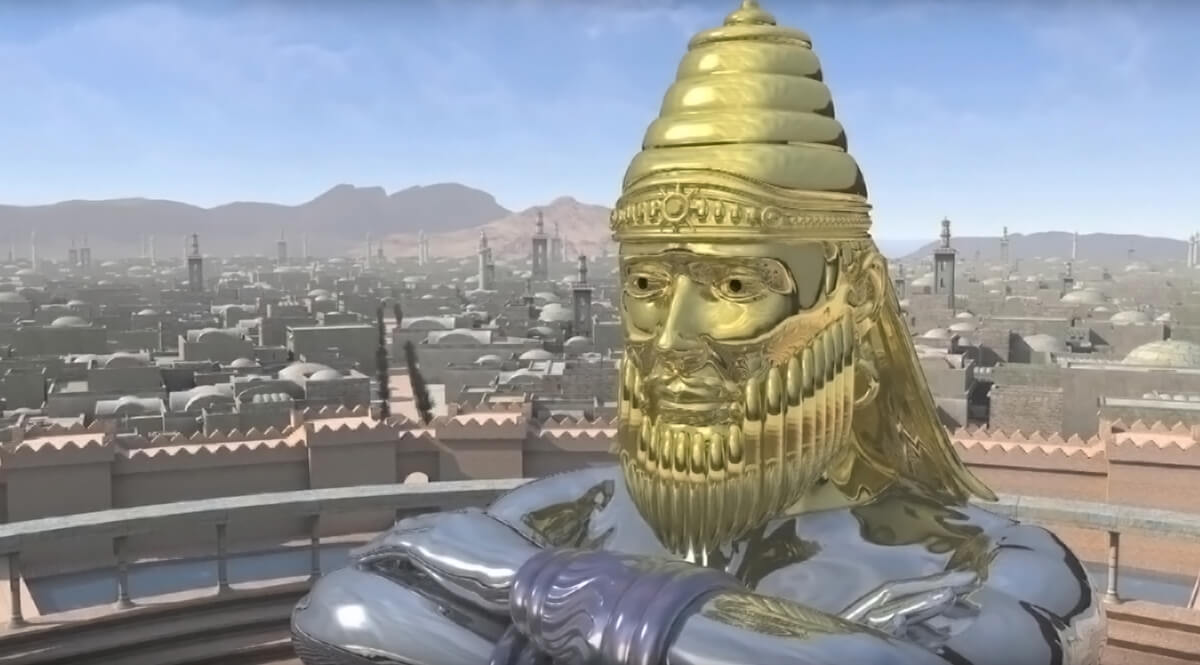 Too often, people open the Bible and try to read the future or interpret the prophecy without first understanding the past, and that’s why we have been talking about who owns the land of Palestine and who the people are that we read about when we open the Bible to the prophecies of the last days.

Up until now, we have concerned ourselves solely with the descendants of one Abraham and how the history of those descendants affects the conflicts going on in the Middle East right now. The next question has to do with the other major players in the prophecies in the Bible—the ones who are not related to Abraham. There’s quite a lot in the Bible about these people, ranging from the early times all the way to the end time.

There is one remarkable prophecy in Daniel that provides the skeleton upon which all future prophecy and history will be built. This prophecy—in that one chapter—covers human history, from the days of Daniel to the return of Christ and the establishment of the kingdom of God. So, let’s take a hard look at the Book of Daniel, chapter 2.