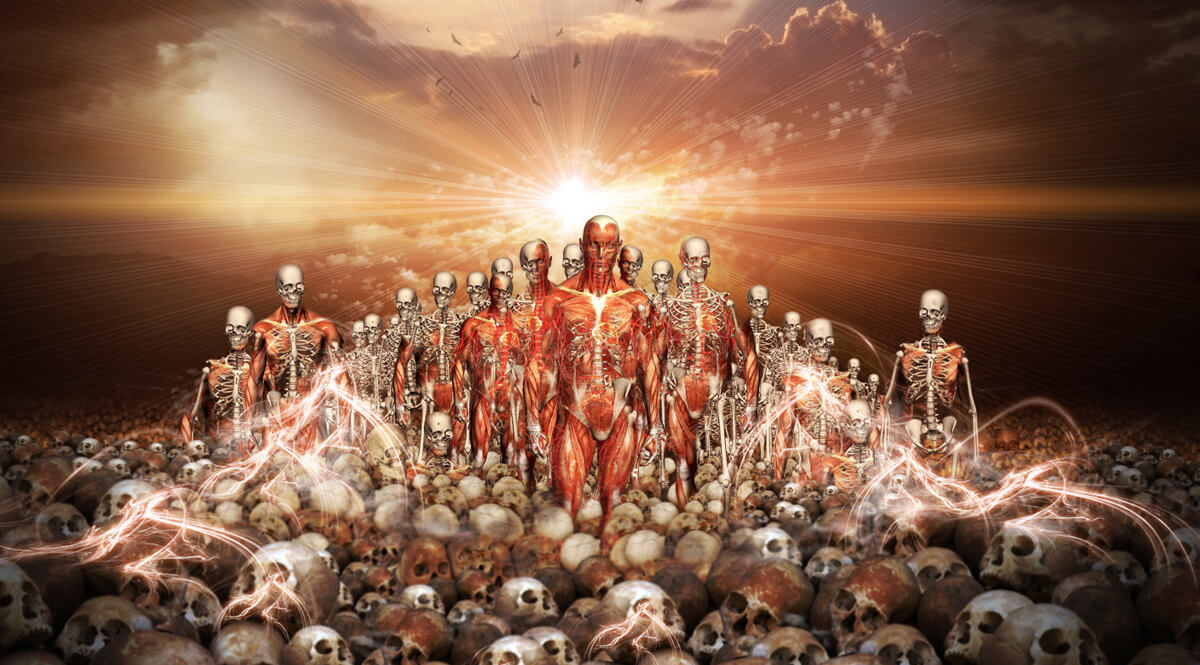 God only knows what’s coming next in the Middle East. I do not mean to be irreverent. I mean, literally, only God knows what is coming next. I guess we can live with that, but what you and I would like to know is: has he given us any hints of what’s coming next? Nearly everyone who reads the Bible thinks that God has given us a lot of information about the Middle East in the time of the end. And I suppose he has but, you know, you don’t get a lot of agreement about what that information actually means.

I think a lot of the problem is that people are looking at the wrong things. They want to know what’s going to happen and when it’s going to happen. They want an outline of the events of the future. I can’t help you much with that (and I don’t think the Bible does either) but what I can do is paint in the background so that what you are seeing take place in the news today makes some sense in the light of the Bible. Too many people try to explain the Bible without taking the time to understand the culture, the geography, the history of the land and its peoples, because the key to the future in the Middle East lies in the past.

Let me show you what we’re up against when we try to understand the future of the Middle East. First, I have to introduce you to a prophet named Ezekiel. The first time that we hear of him, he is among the Jewish captives in Babylon. He was carried away from Jerusalem to Babylon about 597 bc when he was probably about 23 years old. He was a priest, just coming of age at 30, when he had his first recorded vision in the Book of Ezekiel. Ezekiel’s book is a fascinating study from front to back, but if you don’t know some things, you’re not very likely to understand him correctly. I’m not going to start at the beginning. I’m going to take you to chapter 37, to a prophecy you may have heard before and in a very unlikely source.