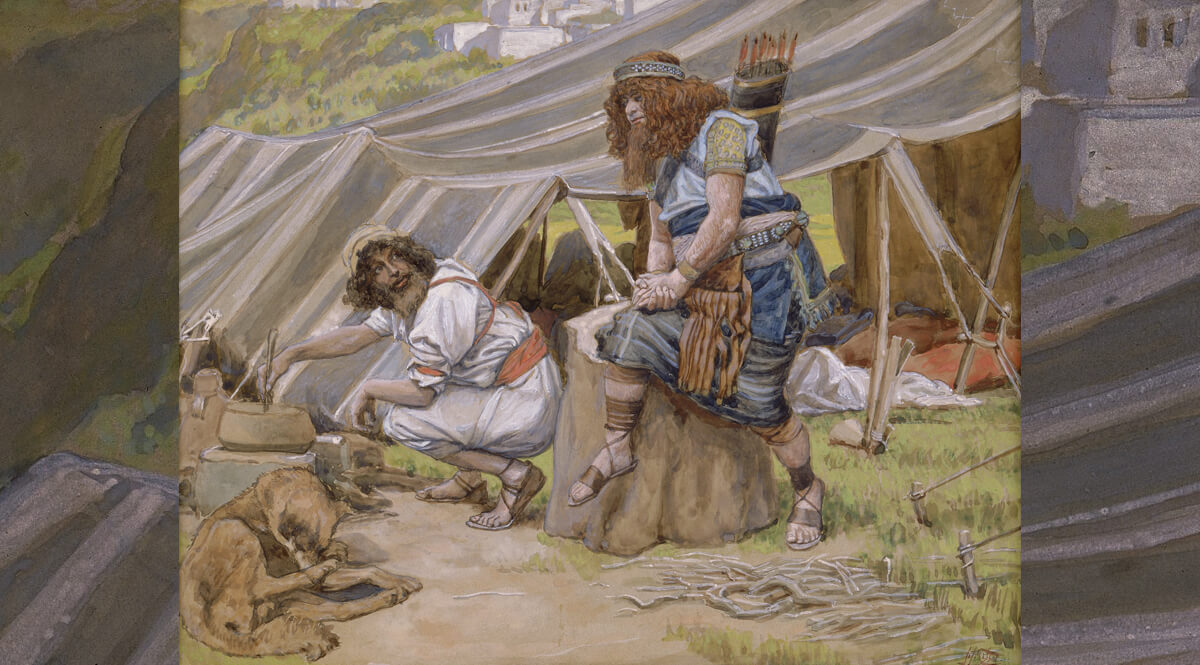 Who owns the Middle East? Is the real battle going on in the Middle East about who owns the land or about religion? You would think when you hear people talk about land for peace that it is all about real estate. It is not, but there are some real estate issues involved. We know who held the original land grant—all the land from the Nile River in Egypt to the Euphrates River in Iraq was granted to a man named Abraham in perpetuity.

In addition to Ishmael, there were the two sons of Lot, Moab and Ammon born out of an incestuous relationship between Lot and his daughters. These families lived on that part of the land just on the other side of the Jordan, at the sufferance of Abraham’s family. If you take a look at the maps in the back of your Bible, you can probably find them easily.

But you may also notice another name on that map, just south of Moab and Ammon, sitting astride the area just south of the Dead Sea—Edom. This is the last serious claimant to land here apart from the Israelites themselves and his story is fascinating.