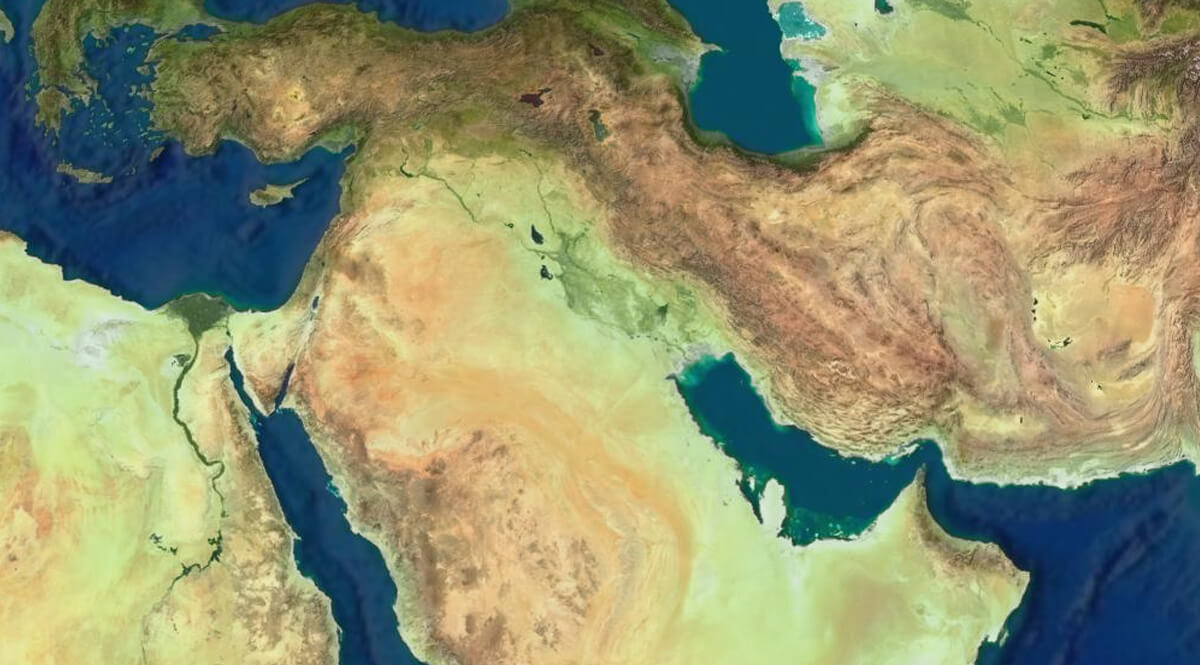 Who owns Palestine? Who actually has the deed to the property? As the old saying goes, possession is nine points of the law, but that doesn’t keep us from asking the important question of the Moral right to the land. Whose land is it anyway, by right?

How would you go about establishing an ancient land title? Here in Texas, when you start looking at titles, your title history may go way back to a Spanish land grant before there even was a United States of America. Those original grants were granted by a king. As it happens, the original titles to Palestine and then some, were also granted by a King. We’ll find the story in Genesis, chapter 12.

Get your FREE COPY of The Middle East & Prophecy #1this message now!
×

Get a FREE copy of
The Middle East & Prophecy #1