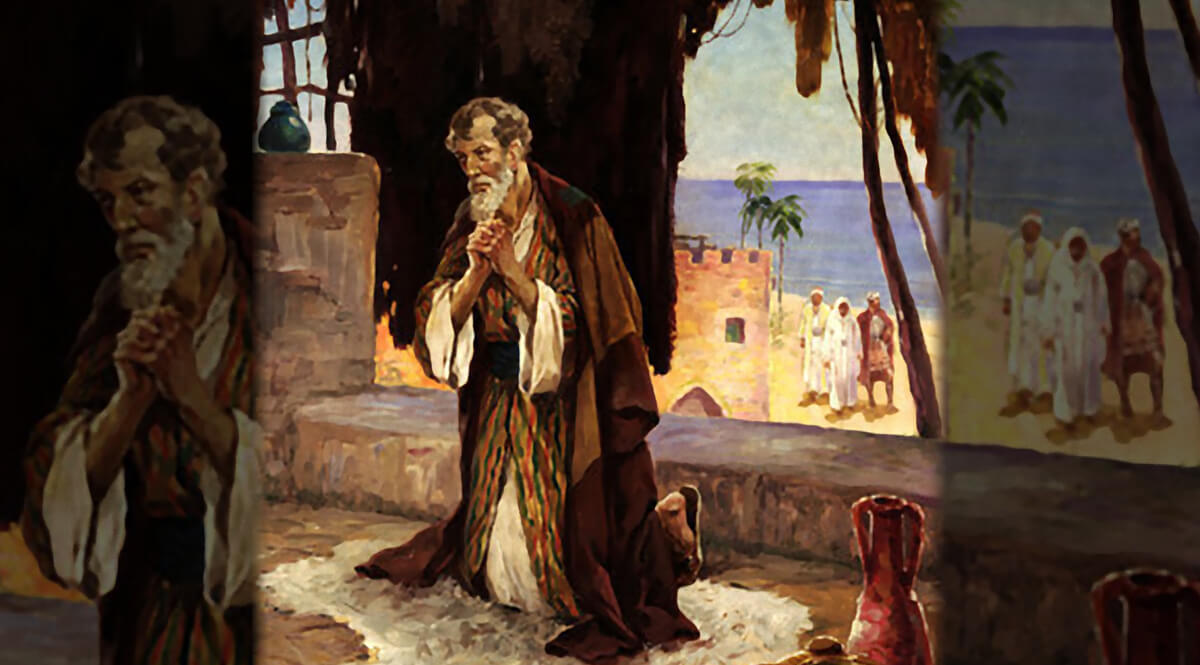 And there came a voice to him, Rise, Peter; kill, and eat. But Peter said, Not so, Lord; for I have never eaten anything that is common or unclean. And the voice spoke unto him again the second time, What God has cleansed, that call not common. This was done three times: and the vessel was received up again into heaven.

Now while Peter wondered in himself what this vision which he had seen should mean, behold, the men who were sent from Cornelius had made inquiry for Simon’s house, and stood before the gate, And called, and asked whether Simon, who was surnamed Peter, was lodged there. While Peter thought on the vision, the Spirit said unto him, Behold, three men seek you.

This message has also been released with the title: “The Epistles of Paul #5”