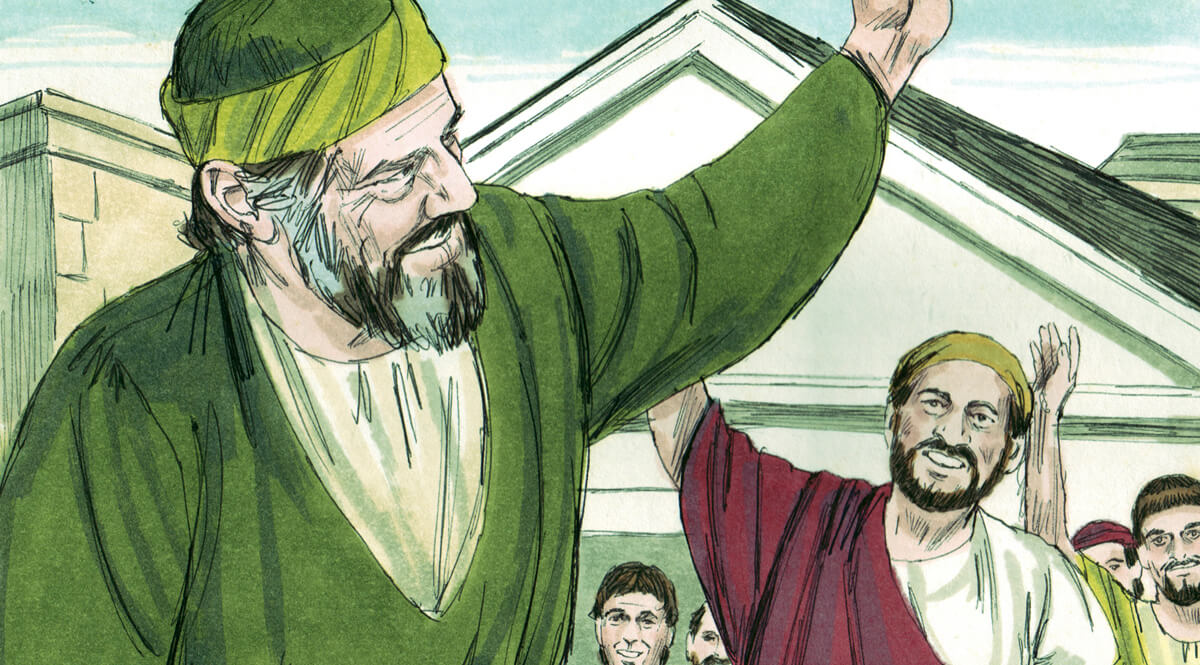 Titus was a younger man than Paul, and is called his own son after the common faith. Titus had assisted him since at least the Jerusalem Conference, so by the time Paul gets around to writing this letter to Titus, he is writing to an experience minister—a man who has been used to deal with difficult situations on several occasions. Now, having Titus on Crete to solve some problems there, Paul writes to offer pastoral guidance as well as to establish Titus’ authority among the Cretans.

Put them in mind to be subject to principalities and powers, to obey magistrates, to be ready to every good work, To speak evil of no man, to be no brawlers, but gentle, showing all meekness unto all men.

For we ourselves also were once foolish, disobedient, deceived, serving various lusts and pleasures, living in malice and envy, hateful, and hating one another.

This message has also been released with the title: “The Epistles of Paul #36”