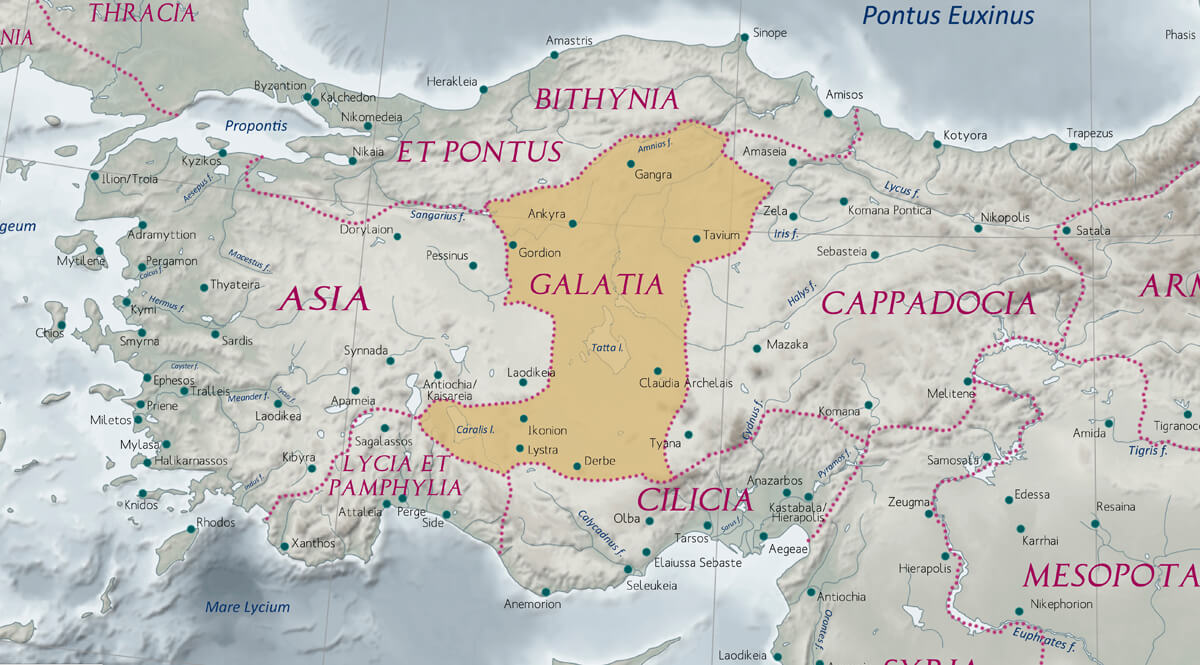 Why? Why this confusion? Who were these Galatians, and what was the nature of the problem that arose in this area?

Paul, an apostle, (not of men, neither by man, but by Jesus Christ, and God the Father, who raised him from the dead;) And all the brethren who are with me, unto the churches of Galatia:

Grace be to you and peace from God the Father, and from our Lord Jesus Christ, Who gave himself for our sins, that he might deliver us from this present evil world, according to the will of God our Father: To whom be glory forever and ever. Amen.

This message has also been released with the title: “The Epistles of Paul #11”